Volkswagen will introduce the 10th-anniversary edition of the Polo hatchback (Polo 10th Anniversary Edition) as part of Volksfest from September to October 2017.

The Polo 10th Anniversary Edition is based on the Comfortline trim and will be available in 1.2 Petrol and 1.5 diesel engine options. The car will get a new set of 15inch wheels – Dual Color Razor alloys, body graphics and Diamond design black seat covers. 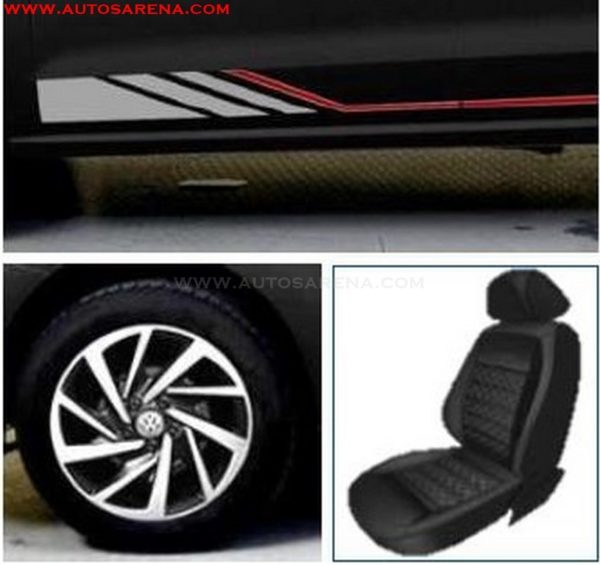 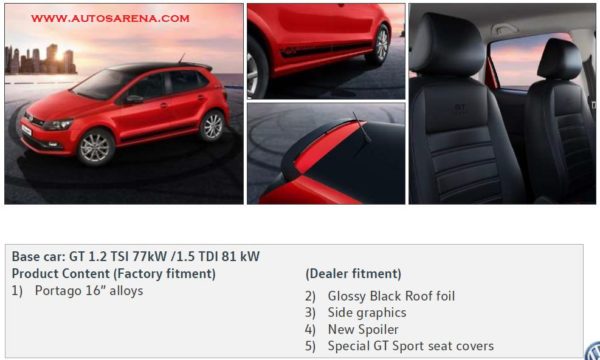 The launch of the special editions will be announced soon.

Volkswagen also plans to introduce the Vento AllSTAR edition in the Indian market ahead of the festive season.

In August, Volkswagen ushered in the festive season with celebrations for Onam in Kerala and Durga Puja in West Bengal. Special customer benefits and an assured gold coin were announced on the purchase of a brand new Volkswagen car across the markets of Kerala and West Bengal.

German car maker Volkswagen has introduced 2016 model year of the Polo hatchback and Vento Sedan in the Indian market. Volkswagen has been continuously updating the cars with new and advance features to maintain its […]

The hot hatch segment or simply to say 5 lakhs plus hatch segment is getting competitive. Manufactures are launching several new models looking to lure customers who are upgrading from smaller hatches and also those […]