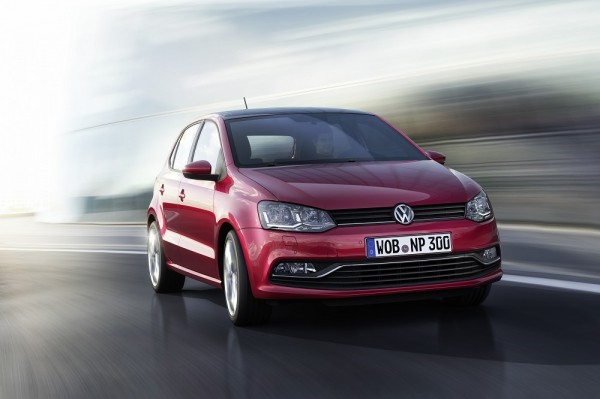 Volkswagen is all set to launch the Polo facelift on the 16th July. We have got confirmed news from one of our sources and yes, the Polo GT TSI will also be launched with the new look.

The facelift will be the major upgrade since the Polo was launched in the Indian market. The Polo has been updated on regular intervals to make the car more appeal and offer a good proposition to the customers in competitive hatch segment.

The Polo facelift has been caught testing on the Indian roads without any camouflage. VW unveiled the Polo facelift in January with UK deliveries starting in July. As per our sources the Polo will receive DRLs along with the new headlamps and new front bumper.

Under the hood could see a big change with the launch of the new 1.5 diesel engine making it first on the Polo and then gradually been plonked on the Vento facelift and Rapid facelift.

The GT TSI variant will continue to be powered with the 1.2 TSI engine and will get the new look with a few more features.

July is going to see many new launches in the hatch segment with Tata Motors launching the Bolt and Maruti Suzuki the face lifted Swift.

Volkswagen to launch new Tiguan SUV on 24th May

The Tiguan SUV to be offered in 5 seater option, range could start under Rs. 25 lakh (ex-showroom). Volkswagen is all set to launch their first new product for 2017. The company had announced earlier […]

German luxury car maker, Volkswagen will launch the Jetta with more features. Our friends at IAB have posted a few details of the refreshed Jetta. The MY 2014 Jetta will get subtle changes on the […]