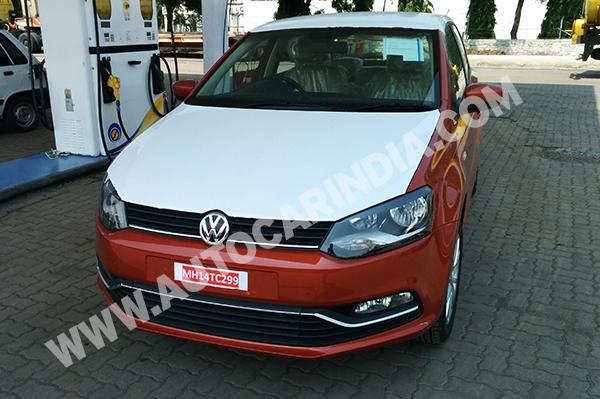 Volkswagen Polo facelift is still a month and half away, but the car has been spotted completely undisguised in Pune. The Polo facelift will get changes on the outside, inside and an important change under the hood.

The Polo facelift will be the first car to get the new 1.5 Diesel engine is made specifically for the Indian market to qualify for the excise duties. The 1.5 motor is basically derived from the 1.6 motor and will be available in 2 power tunes. The 90PS diesel motor will power the Polo and the 105 PS will power the Polo GT TDI. Petrol options will include the same 1.2 motor and 1.2 TSI in the GT TSI variant. 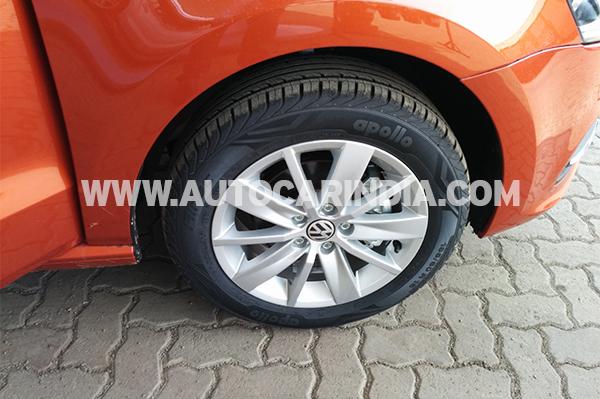 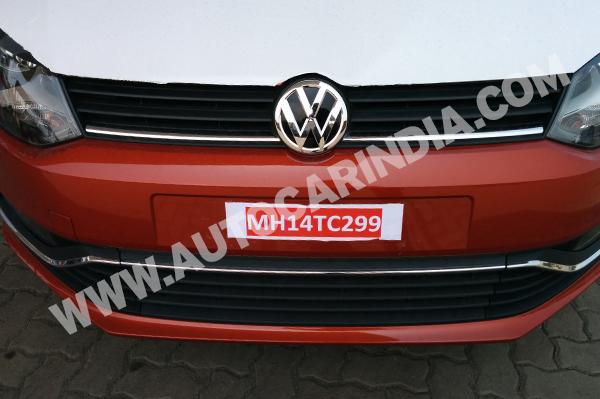 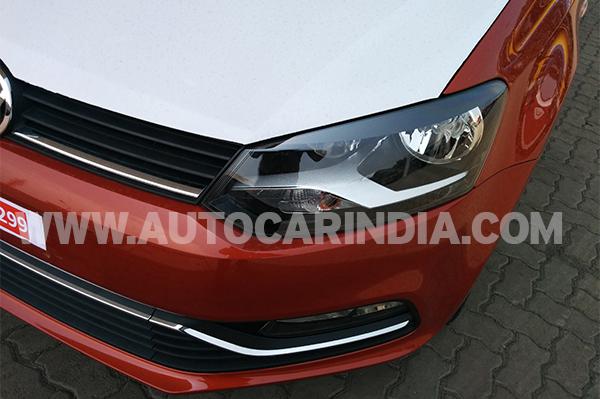 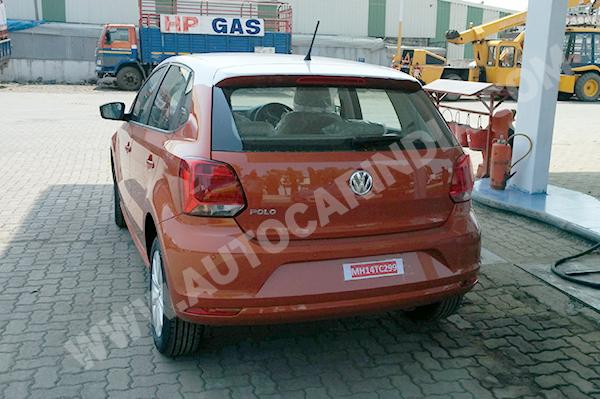 On the outside the car will get new color option which includes a striking orange and new set of wheels. New design headlamps with black housing for reflectors and matte silver detailing, single chrome line instead of 3 on the current Polo, new front bumper with a chrome line and refreshed tailamps with new detailing. There are no changes done to the side profile. 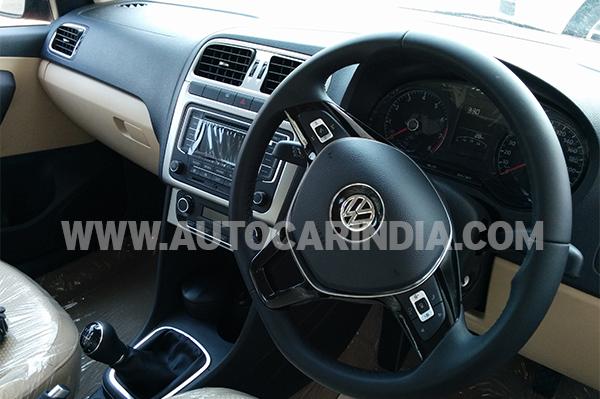 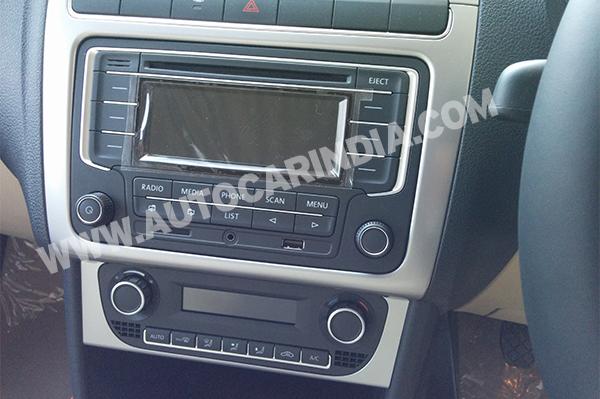 Inside, the Polo facelift gets a new sporty steering with audio and phone controls. The piano black finish gives the steering a more premium appeal. The matte silver finish on the centre console also adds to the premium look. The instrument cluster seems to be borrowed from the current Polo and facelift will not get the 3D-effect dials available in the international variant.

The launch is expected to happen on the 16th of July and will be available in regular and GT variants. The Cross Polo could be launched after a couple of months.

It’s going to be interesting to know if VW offers a lower price considering the higher local content in the 2014 Polo.

Crafted especially for the discerning Ameo buyers the Crest Collection will also be available across select Polo and Vento variants Volkswagen announced the launch of the first special edition of Ameo. The Crest Collection carries […]

VW has introduced special care packages available for the Ameo customers. Volkswagen, has commenced deliveries of the Ameo sub 4-metre sedan. The bookings for compact sedan started along with its first roadshow on May 12, […]