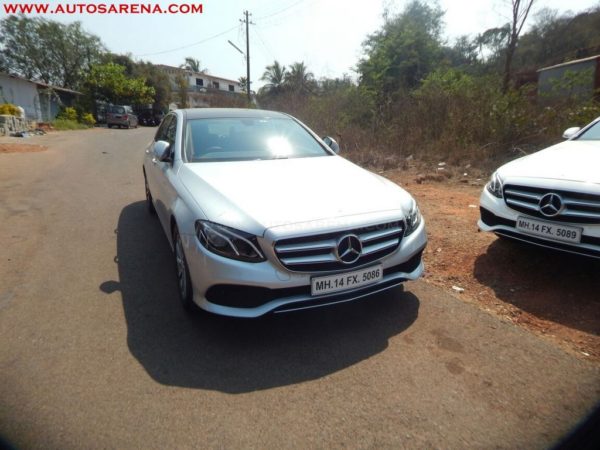 The E-Class LWB was spotted in Goa, and looking at the fleet we can assume the media drive to happen in Goa very soon. The car definitely shows its stretched length and looks like a mini limousine. 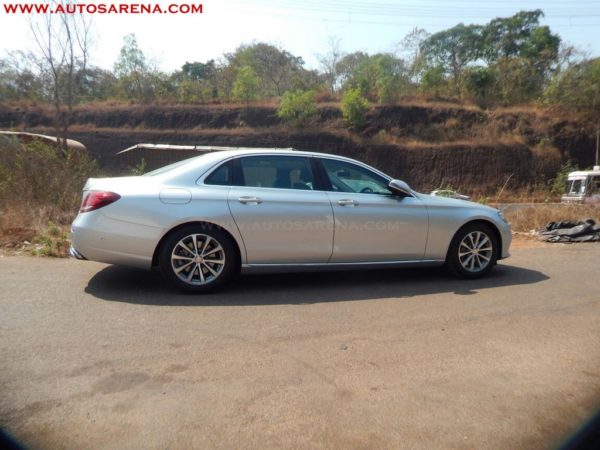 The E-Class LWB was restricted to China only, but the German luxury makers see high potential of the Long Wheel Base E-Class in the Indian market too.

India will get the V213 E-class long wheel base only and the company will not launch the standard wheel base E-Class in India. 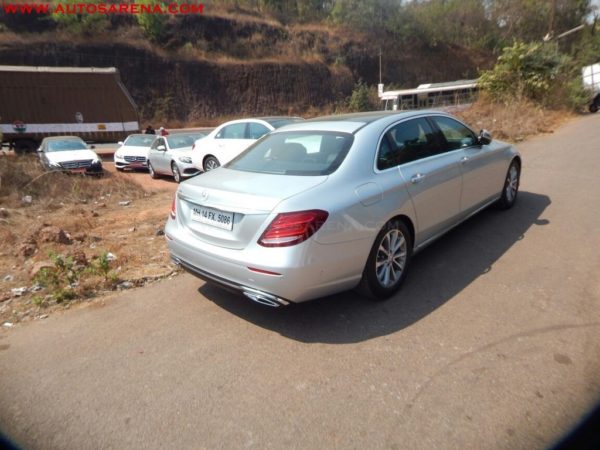 The V213 is 5,063 mm long with a 3,079mm wheelbase making it 140mm (5.5 inches) more than the standard car. There’s an additional C-pillar in the rear window and a quarter glass unlike the standard car.

Besides humongous cabin space, the rear passengers will also get an option of a touchscreen tablet controller similar to the BMW 7 Series.

Engine options include the E200 petrol and E350 diesel. 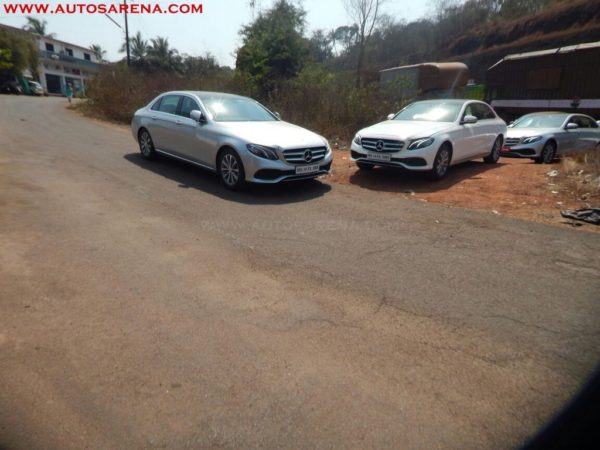 The pricing is expected to start at Rs.60-70 lakhs. The new E-Class LWB will most likely trigger a new segment of luxury cars and will plug the gap between the new C-Class and S-Class in the Indian market. 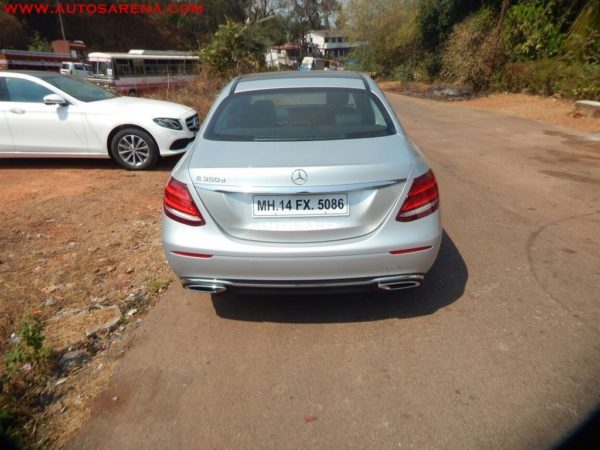 Mercedes-Benz India moved up to the second spot and will soon be rolling out the 50,000th car out of its Chakan plant on 28th January. To celebrate this event the company will launch the C-Class […]

The year 2015 will be remembered as the year of the ‘Three Pointed Star’ in the chronicles of the automotive world. Not only did Mercedes-Benz win a host of prestigious awards worldwide across various categories, […]