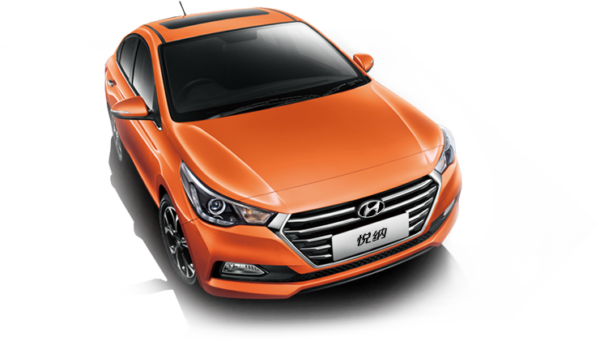 South Korean auto major, Hyundai India will launch the new Gen Verna in the Indian market in 2017. As per some sources, the company may likely launch the car in April 2017.

The new Gen Verna was unveiled globally in China at Chengdu motor show in September 2016 and sales striated a month later in the Chinese market.

The design of the new Gen Verna is based on Hyundai’s Fluidic Sculpture 2.0 design language with front-end styling quite similar to the larger Elantra sedan.

New design front grille, projector headlamps with LED daytime running lights and a muscular front bumper with a central air dam and LED fog lamps are some of the key features at the front. 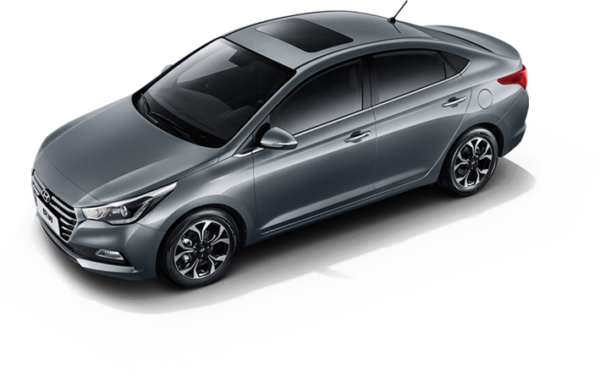 The rear continues to get the coupe like roof line which neatly integrates into the boot. The car will be equipped with new tail lamps with LED elements and all-new integrated spoiler.

Dimensionally the car is longer by 5mm and 28mm wider, compared to the current generation. 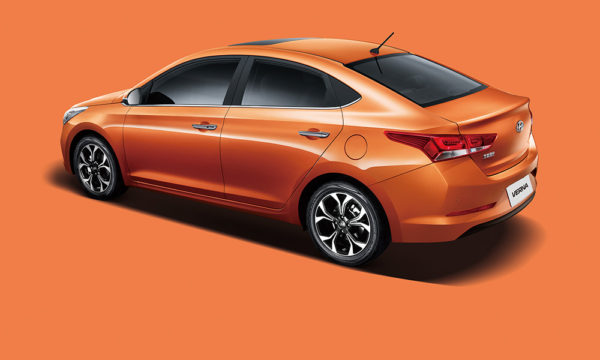 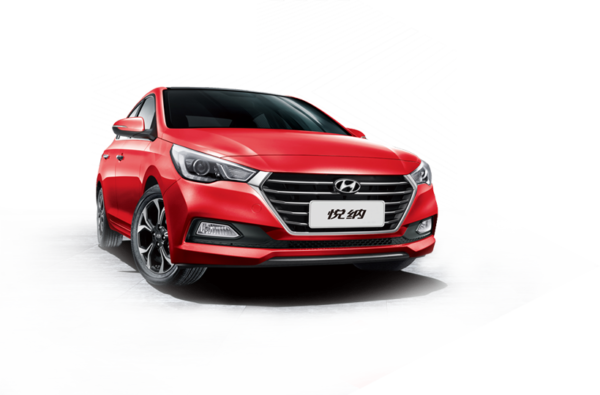 Transmission options include 5 speed MT for the petrol while 6 speed automatic gearbox will be offered on the 1.6 petrol and 1.6 diesel engines. It’s unclear if Hyundai may offer mild hybrid technology to boost fuel efficiency and take advantages of the incentives offered by Indian government.

The new Verna could start at Rs 8 lakh for the base 1.4 petrol variant and Rs 13.5 lakhs for the top trim diesel automatic.

Hyundai will soon give the Verna some a cosmetic update. The changes seem to be very minor which includes a set of new alloy wheels, Blue colour illumination for the power widow buttons and steering […]

Hyundai has revealed its fifth compact car for the Indian market, the much awaited new i10 code name BA. Christened as “Grand i10”, the all new i10 is built on all new platform. The second […]