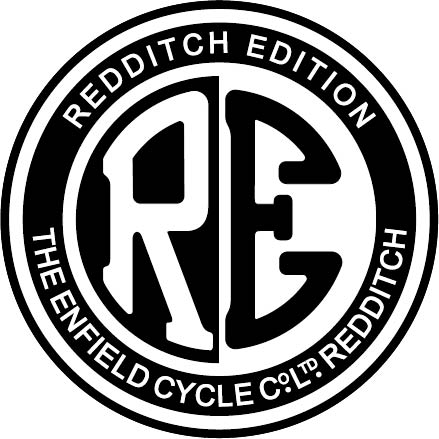 There are no other changes to the bikes apart from color schemes and a whitish stitch on the seat.

Bookings for the Redditch series will open on the 7th of January. On-road prices of the new paint schemes are as follows:

Royal Enfield seems to follow the footsteps of other companies by introducing minor tweaks to their product range to bring some freshness and also attract new customers.