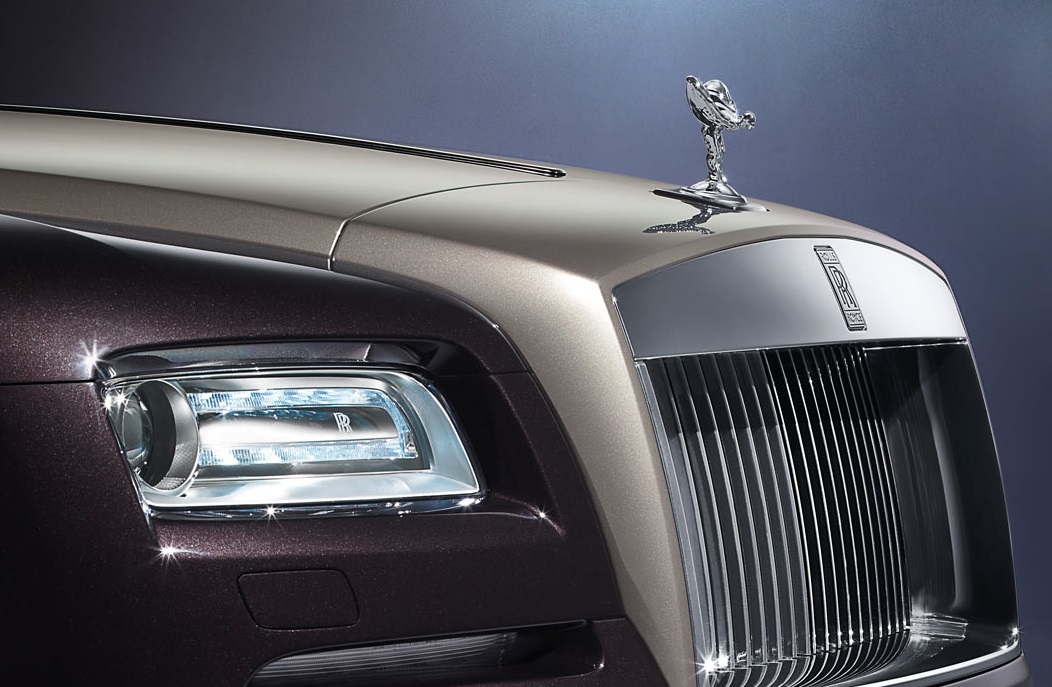 Rolls-Royce Motor Cars had announced the name of its forthcoming new car which is an exciting and sensuous drophead, known as Dawn in May at the 2015 Rolls-Royce World Dealer Conference in Los Angeles, California.

According to the CEO Torsten Mueller-Oetvoes, “Dawn is a beautiful new open-top motor car with a name that suggests the fresh opportunities that every new day holds – an awakening, an opening up of one’s senses and a burst of sunshine. It will be the most social of super-luxury motor cars for those beautiful people who wish to bathe in the sunlight of the world’s social hotspots.’’

The new Rolls-Royce Dawn will revive another famous and rare Rolls-Royce name first used in 1949, but only ever applied to 28 very special drophead bodies between 1950 and 1954.

Based on the Rolls-Royce Wraith the Dawn will offer infinite combinations and customisation levels and hopes to take it to a new level to make sure it meets all customer expectations. Rolls-Royce Dawn convertible will have a soft-top roof, 2 door-layout and most likely powered by a 624bhp, twin-turbocharged 6.6-litre V12 engine.

Rolls Royce, a brand which is quite famous amongst the Maharajas of India has launched its seventh product in the Indian market, the all new Wraith which is the fastest and also the most dynamic […]

India has a long standing relationship with British super-luxury car-maker Rolls Royce. The purveyors of luxury and style in the last century in our country were often the members of Indian royalty. The Maharajas of […]