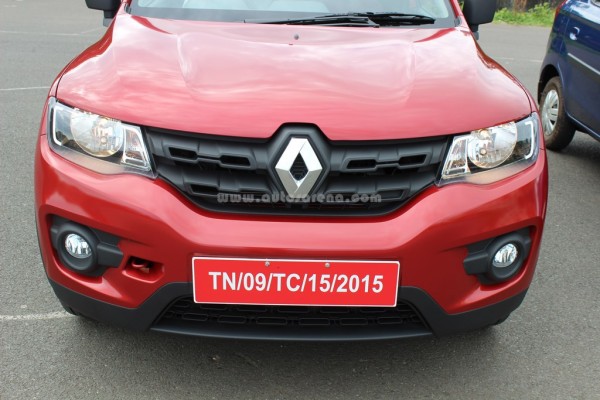 Renault working on Renault Kwid-based sub 4-meter Sedan, expected to be the cheapest offering in the segment

In an exclusive news coming in from Renault India, the company is in trails of launching Renault Kwid-based sedan. The vehicle is expected to be in the sub 4-meter Sedan range owing to the platform on which it is based upon.

The Kwid-based sedan codenamed Renault LBC in based on the CMF-A platform sharing most of its design elements with the Renault Kwid. The designers are contemplating in giving it a extremely unique design. The vehicle although confirmed, is still in its nascent stages of design. The technical details pertaining to the vehicle are really scarce at the moment.

The company though will be looking to offer something in the similar lines to Renault Kwid. This means a futuristic design, a heavy feature list, a great fuel economy and extremely low price. Speculations are running around which claim that this will be least expensive sedan in its class when it is launched.

Renault is seriously trying to stake a claim in the Indian market with its recent launches. The Renault Kwid has garnered a very encouraging response from the Indian buyers. The only downside being the recent NCAP crash results which ruined its reputation. This is one aspect they can ill afford to slip-up with the sedan because of the competition and utility.

The Kwid-based sedan is going to give a tough time to rivals like Ford Figo aspire, Honda Amaze, VW Ameo, upcoming Tata Kite 5 and the segment leader Maruti Suzuki Swift Dzire. The competition among the automakers is heating up and we certainly don’t complain.

Renault is also working on new versions of the Kwid like the 1.0 engine and a AMT and plans to launch the cars in the coming months.