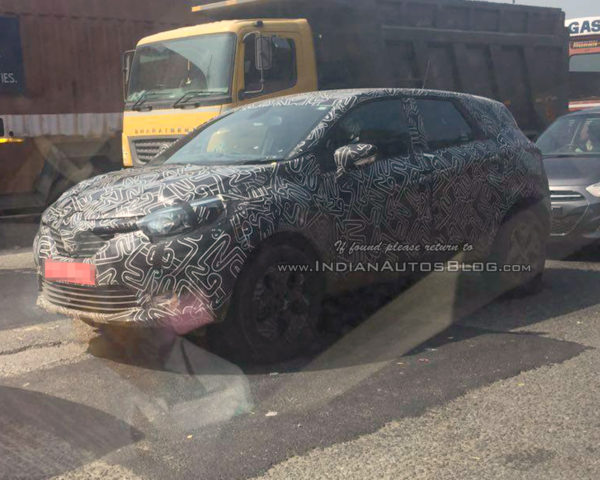 Renault has begun testing the Kaptur Crossover on Indian shores.

French car maker Renault has started testing the Kaptur (Captur) crossover on Indian roads. The new Crossover SUV will be launched in 2017 and will be positioned above the Duster to compete with the likes of Hyundai Creta and Honda BR-V.

The Kaptur (Captur) for the Indian and developing markets is quite different to the European counterpart. The Kaptur which will make its way to the Indian market is based on the Duster platform unlike the Clio platform. 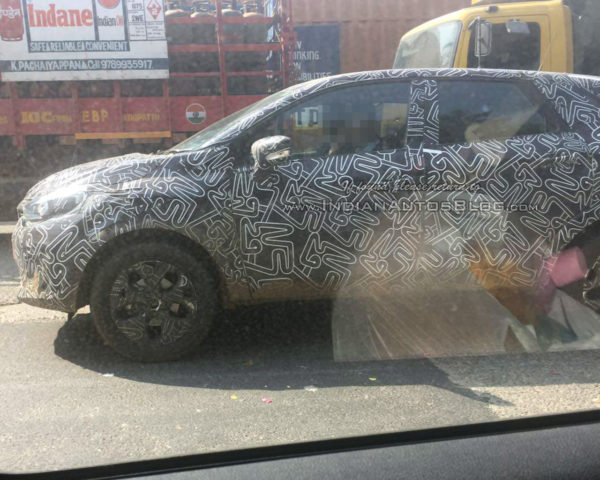 Codenamed HHA, the Kaptur draws design cues from the European Captur which is contemporary and rounded. India will get the model which was unveiled in the Brazilian market and measures 4,333 mm in length, 1,813 mm in width, 1,613 in height, and has a wheelbase of 2,674 mm.

The Kaptur in India will get the same power trains available on the Duster but may not be offered in the 85PS tune. The 1.5-liter dCi four-cylinder diesel engine with 110 PS and 245 Nm of torque, paired with a 6-speed manual will be offered. A 1.6 petrol engine will also be offer. 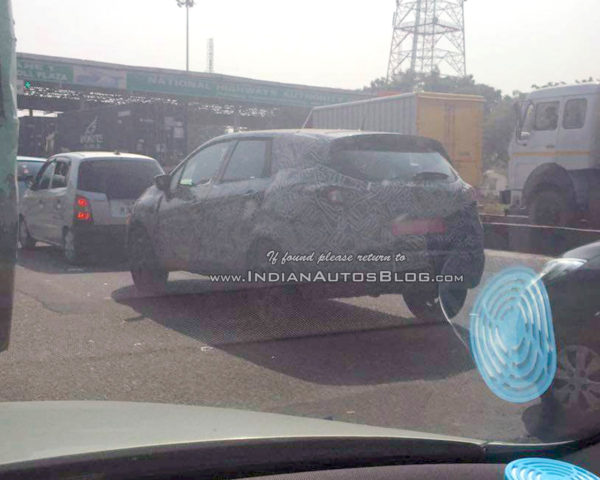 An Automatic diesel and petrol could be offer, but Renault may ditch the AMT to EDC (Efficient Dual Clutch) gearbox instead

The Crossover will be manufactured at the Renault-Nissan alliance plant in Oragadam, near Chennai and will be 3 model in the SUV-Crossover category. Renault will also introduce the new Koleos in the Indian market. 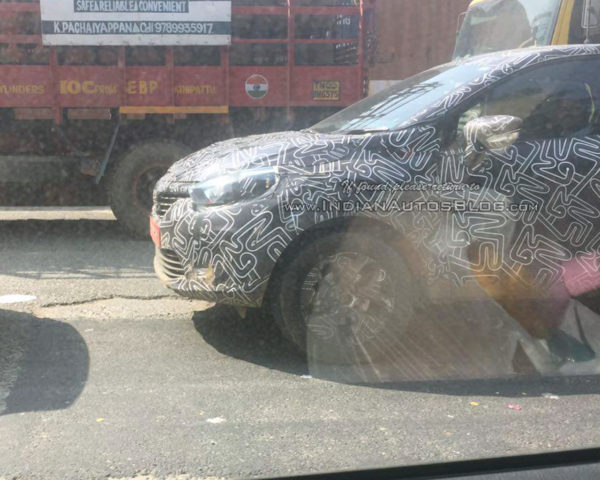