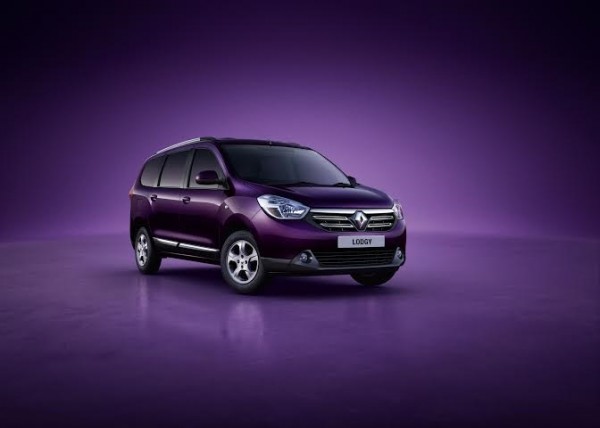 Renault India is gearing to launch another major product in the Indian market the new Lodgy MPV. The Frech car maker has released a teaser image of the first look of the Renault Lodgy to be launched in India next year.

Renault holds the distinction of being the inventor of the MPV, with the Renault Espace launched in Europe three decades ago, and its expertise will be reflected in its new product offering for India: An MPV called “The Renault Lodgy”.

Renault Lodgy will redefine the segment as a complete “Multi-Purpose Vehicle” and deliver best in segment performance. Renault is taking major steps to increase its presence in India and will be entering the volume and growth segments to strengthen its position.

The Lodgy shares its platform with Duster and we can expect a large of components common to both. The 1.5 DCi engine will also be shared and there are rumors of Renault offering two states of tune similar to the Duster. The 85 Ps will mostly attract the fleet operators while the more powerful 110 variant will be reserved for personal segment.

Renault Lodgy will be competing with the likes of Honda Mobilio, Maruti Suzuki Ertiga and Toyota Innova.