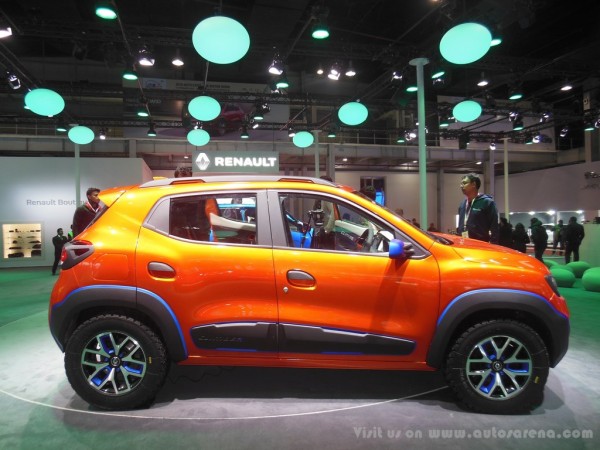 Renault India, one of the fastest growing automotive brands in India, crossed the 1 lakh sales mark in 2016.

The Renault Kwid has been the best-selling model for the French car maker and has been selling over 10,000 units for the last 4-5 months.

Renault India registered the monthly sales of 12,409 units in October 2016 as against 7,396 units in the corresponding month last year, thereby registering a growth of 67.8%. 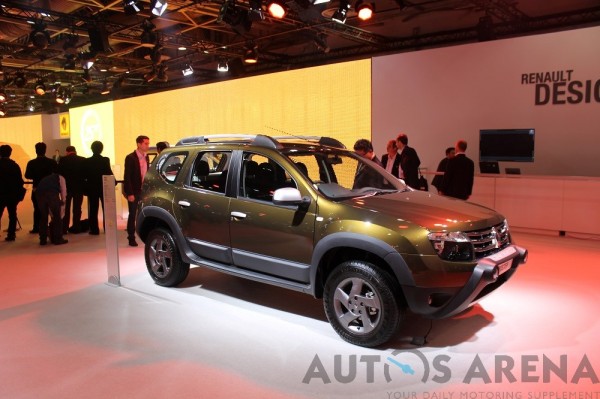 Renault has been taking many initiatives to increase its brand presence in the Indian market. The company introduced the Duster facelift, Lodgy World Edition and Kwid 1.0 litre engine this year.

From the current network strength of more than 250 outlets, Renault aims to increase its reach to 270 outlets by the end of 2016, making it one of the fastest ramp-ups by an automobile manufacturer in India.

In 2017 we can expect more premium products in the form of new Koleos SUV, new Fluence sedan and the Kaptur crossover.

Renault India also plans to introduce more products on the Kwid platform which includes a compact SUV, MPV and a compact sedan. 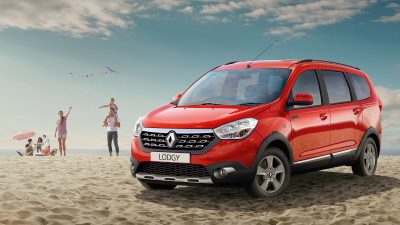