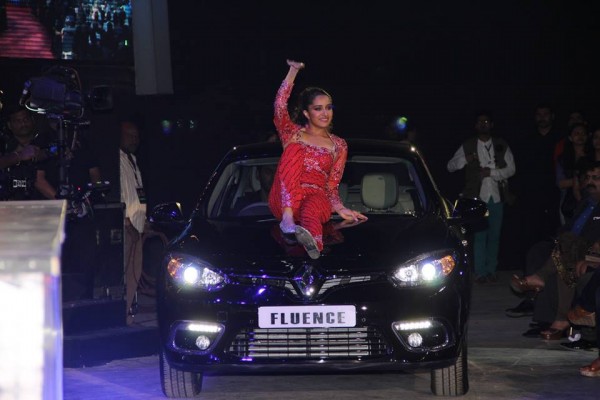 Renault has previewed the facelifted Fluence at the Star Guild Awards and also launched the new Koleos SUV. The Fluence facelift will be launched at the Auto Expo and the company will also showcase their new global car concept which will share its under pinning’s with Datsun I2.

The new Fluence wears the new global Renault design language with a new chrome front grille with the large diamond shaped logo in the centre. The front facia completely revamped with a new bumper and tweaked headlamps with DRLs above the fog lamps. The sedan also gets tweaks at rear with revised tail lamps. The car now looks sporty shedding the understated design will appeal to more buyers.

The interiors are also expected to make tweaks and will get more equipment. The car will carry all the comfort & safety features available on the current Fluence. 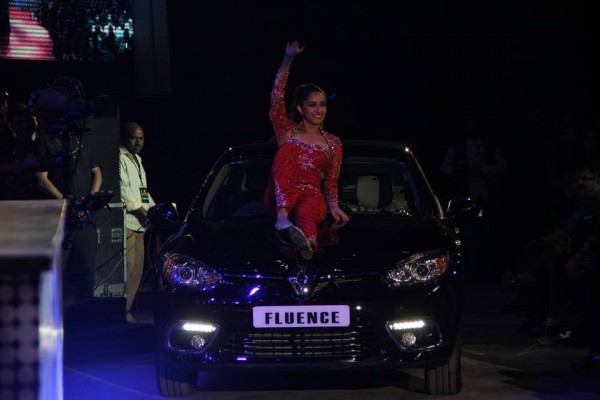 The new Fluence will compete with the likes of new Toyota Corolla (to be showcased at the Auto Expo) and the SKODA Octavia.

Global NCAP has awarded the Indian made Renault Duster compact SUV zero stars in its recent crash tests. The French company which claims the Duster as Big on safety has failed the test with 0 […]