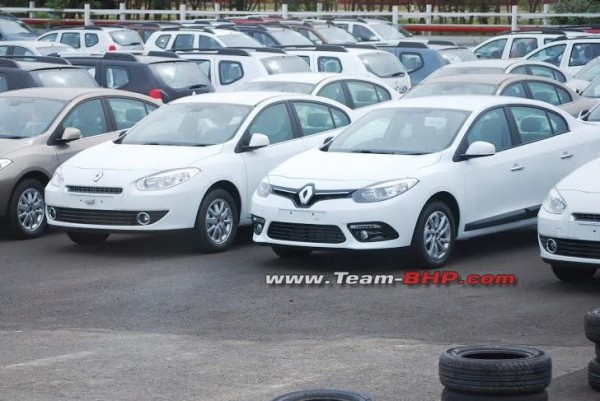 Seems like the D1 segment is gaining some traction and with new launches planned hopefully the segment will once again thrive which is now solely dominated by the Hyundai Elantra.

French car maker Renault will launch the Fluence facelift in the Indian market soon. Thanks Ajmat from Team-BHP who spotted the facelifted Fluence at the Renault-Nissan factory at Oragadam, off Chennai.

The Fluence sedan has been doing moderate numbers but has not been able to do a great impact even after being offered with long list of features and very good build quality.

Renault launched the facelifted version of the Fluence sedan at 2012 Istanbul Motor Show. The new look which symbolizes the new Renault design will be seen on the 2013 Fluence. The French car maker assembles the sedan at the Oragadam factory via completely knocked down (CKD) kits which are imported from Turkey. 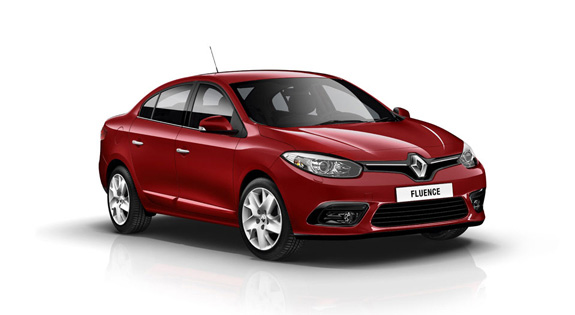 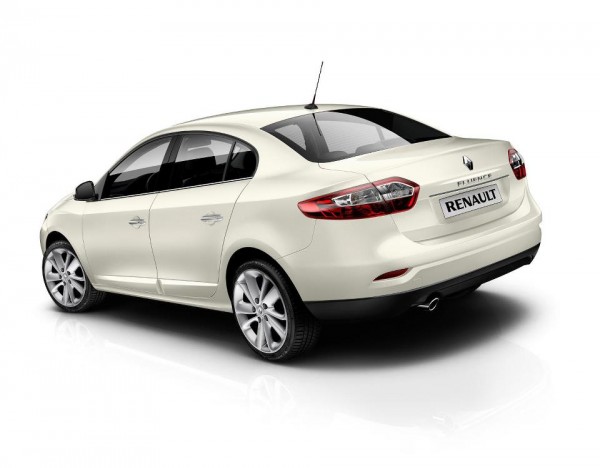 The facelifted Fluence comes with redesigned exteriors, Clio-inspired grille and LED daytime running lights. Interior changes are limited which includes a digital instrument cluster and revised upholstery. We hope the controls are now more ergonomically placed on the steering wheel and not on a stalk behind the wheel.

The launch is expected to happen by end of 2013, but the company may pre-pone the launch with Skoda launching the new Octavia very soon.

Renault is all set to launch its new small car Kwid in the Indian market very soon. Renault dealers have started to accept bookings for the small car and are charging Rs. 10,000-20,000 depending on […]

New Kwid 02 Anniversary Special Edition will be offered in both 0.8L and 1.0L SCe powertrains in manual transmission (MT). Renault, launched the KWID 02 Anniversary Edition, to celebrate the second successful anniversary of the […]