Renault will launch the facelifted Fluence in the Indian market soon. The car was spotted at the Renault-Nissan factory at Oragadam in Chennai and we now have more images of the Fluence with minimal camouflage in Chennai again.

The face lifted Fluence was first unveiled at the 2012 Istanbul Auto Show, and European sales of the sedan commenced soon after that. The Renault Fluence facelift will be showcased at the 2014 Auto Expo and we could expect the car to hit the showrooms after that.

The facelift gets new front fascia with redesigned headlights; the new design look front grille, front bumper and LED running lights. The overall profile remains same on the side and there are no changes on the rear. The Fluence gets a set of new alloy wheels and may get updated power trains.

We assume more equipment level and plush interiors to give the Fluence a little edge over the Octavia which has now become the bench mark in the segment. Volkswagen has also recently launched the updated Jetta and Chevrolet too has introduced the MY 2013 Cruze. Toyota will also launch the new Corolla in 2014.

Renault will also introduce the updated Koleos and Duster in the Indian market in 2014. 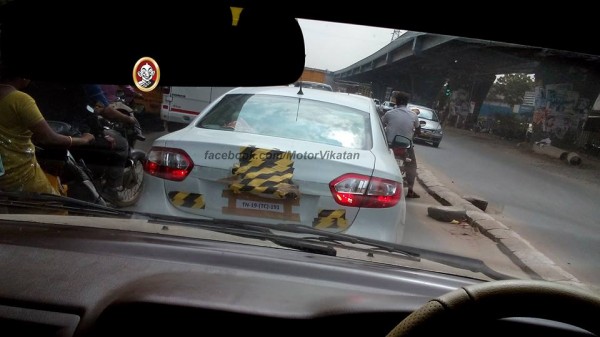 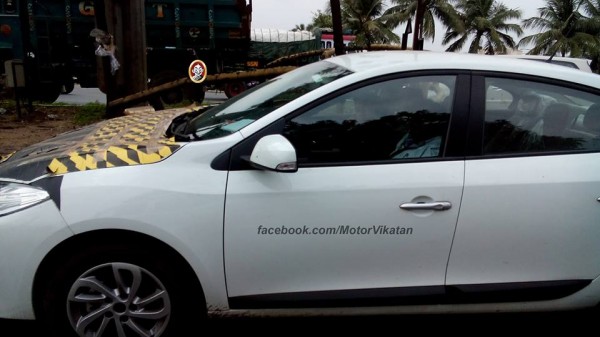 Renault has yet another limited edition of the Duster SUV and used the Autocar Performance to showcase the car. The Renault Duster Adventure edition comes with a host of features and is available on the […]