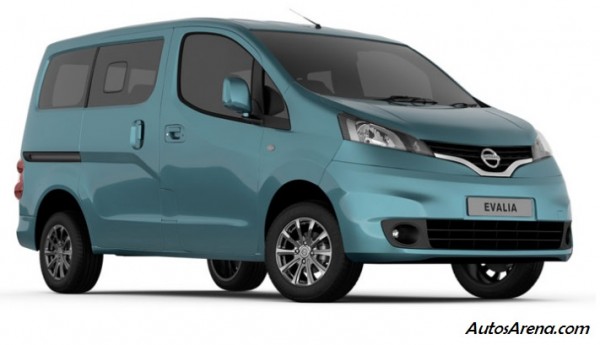 Nissan will soon add some zing to the Evalia MPV which has not been a volume generator for the Japanese car maker. The company launched the Evalia in 2012 and is also sold in more than 40 countries worldwide. But the boxy shape MPV failed to enthuse the Indian customers and was mainly sold to the fleet operators for ferrying customers from hotels to airports and other for intercity travel.

Also the Evalia lacked a few features which, Nissan will address with launch of the updgrade. The 2013 Evalia is expected to hit the market very soon and the company has already updated the Nissan India website with 360 image.

The biggest change is the new window-in-window for the second row, replacing the butterfly type window which was offered on the earlier model. At the rear, the Evalia comes with rear wiper and defogger some essential features not offered on the 8 lakhs plus vehicle. 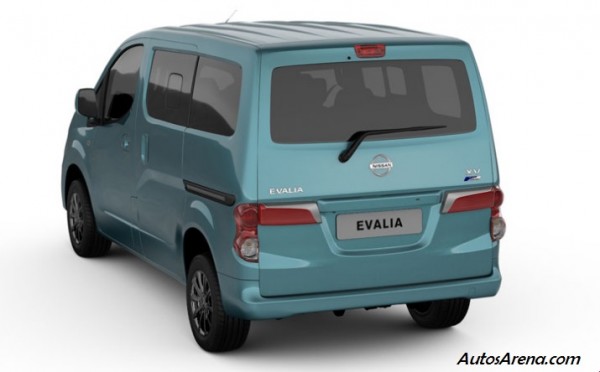 Another key feature is the introduction of captain seats which will certainly be selling feature over competition such as the Chevrolet Enjoy and Toyota Innova. There is also a new variant XVS which is the top model.

There are no mechanical changes and will carry the K9K 1.5 diesel engine with 85PS power and 200 Nm of Torque.

The Evalia boasts the spacious cabin in its class with a large vertical rear hatch door with a low loading height. With new features, the company hopes to cater to a larger target audience and sell more units in the Indian market. 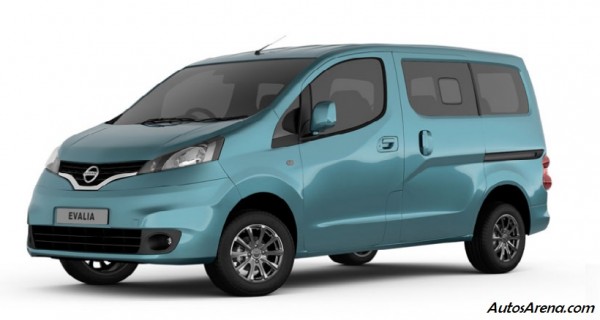 We just posted about the new Evalia being spotted at a dealership, and we now have all details of the same. The 2014 Evalia comes with a few new features: New front grille Backdoor Chrome […]

Nissan to launch new X-Trail in India in October

Nissan is betting on SUV’s to help strengthen its position in the Indian market. The Japanese car maker is planning to introduce the all new X-Trail SUV during the Diwali festive season in India. The X-Trail […]