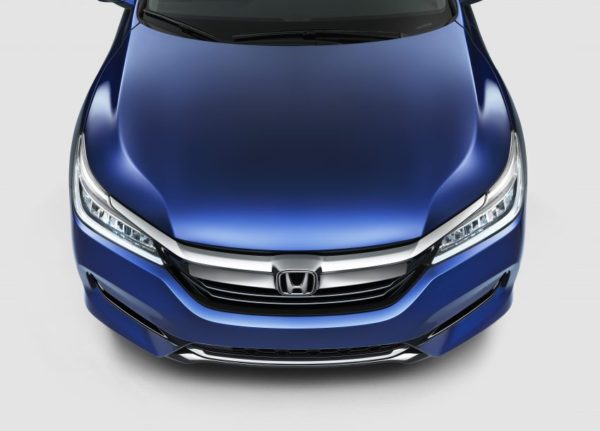 New Honda Accord Hybrid getting ready for India Launch.

The flagship sedan of Honda, Accord is all set to make a comeback in the Indian market.

Honda unveiled the New 9th Gen Accord at the Auto-Expo 2016. The once popular premium sedan from Honda was discontinued due to declining sales and lack of diesel power plant.

The Japanese Auto-giant has planned to increase the premium quotient and plans to new Gen Civic, along with the Accord Hybrid in the Indian market in the next 12 months.

The timing of these vehicles and especially the Honda Accord Hybrid couldn’t be any much better owing to the age catching up with the competitors. The Skoda Superb took over the reins from the Honda Accord back in 2010 and has ruled the segment for quite some time now.

With government’s FAME scheme Hybrids are more effective. The recently launched Toyota Camry Hybrid sales reveal that Skoda is surely losing its dominance and customer preference for hybrid are on rise.

The Accord Hybrid is powered by 2.0-litre, 16-valve i-VTEC petrol with Honda’s two-motor i-MMD hybrid system. If sources are to be believed, the Hybrid vehicle could return as much 20 Kmpl which is a class leading figure in terms of fuel economy.

The company has started testing the vehicle on Indian roads. 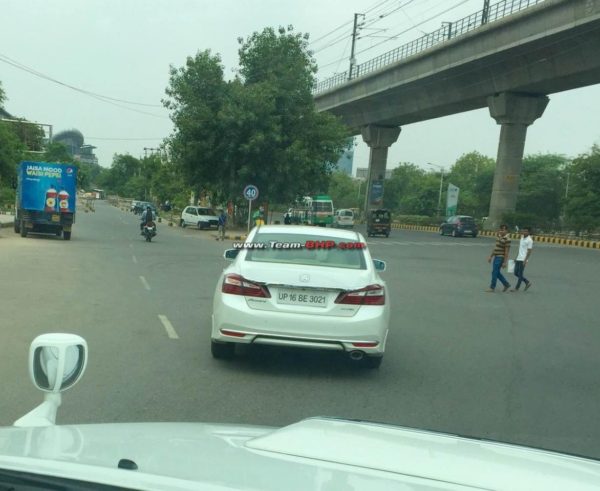 Honda seems very aggressive these days in terms of foraying products into Indian shores.  The company is looking to increase its presence in as many segments as possible.

The vehicle initially will be offered via the CBU route and the company plans for its local assembly in the future depending on demand. The launch will happen in festive season.

Honda Motorcycle & Scooter India Pvt. Ltd. today signed a Memorandum of Understanding (MoU) for nationwide retail finance partnership with IDFC FIRST Bank. The highlight of this partneship will be up to 100% financing, Zero […]

Honda Cars India has announced the launch date of the all new City after the global unveiling in November. The new City will hit the Indian roads on the 7th of January and will be […]