The major Think Blue. Factory. project of 2015 is the new Heat Recovery Unit (heat exchanger) that was commissioned at the exhaust end of the Top Coat Oven in Paint Shop. The sustainable results of this project were achieved by generating hot water using the exhaust flue gases which are vented out at 320 degree centigrade. This hot water is then used for heating application in Pre-treatment process in the Paint Shop itself. As a result, 80% reduction in hot water generation for this purpose was achieved that saved 492,483 SCM of Natural Gas consumption and 37 MWh/a of electricity as well as reduced CO2 emissions by 1013 tons/a. The savings in consumption of Natural Gas are equivalent to 4916 MWh/a. On an average this translates to the energy consumed by nearly 1300 Indian households in a year.*

Commenting on the achievement from the new project, Mr. Andreas Lauenroth, Executive Director – Technical, Volkswagen India Private Limited, said “The Heat Recovery from our oven in Paint Shop is major breakthrough in our efforts for achieving cleaner manufacturing. Volkswagen Pune Plant is moving with the right pace to achieve and surpass the targets set for 2018 under Think Blue. Factory. programme. This year, we will come closer to our target of contributing to the 25% global reduction in this respect.”

To facilitate idea generation and implementation of such ideas for savings under Think Blue. Factory. programme, 32 ambassadors from various departments of Volkswagen Pune Plant have been appointed. Such ambassadors from Plant Engineering and Paint Shop initiated the project of Heat Recovery in the Paint Shop. Mr. Andreas Lauenroth further added, “Sustainability and cleaner manufacturing processes have become a part of our lifestyle at Volkswagen Pune Plant. The continuous efforts undertaken by our Think Blue. Factory. ambassadors are paying off in the right way.”

‘Think Blue’ is more than just a concept or strategy. It is a holistic approach adopted by Volkswagen that embodies the goal of creating environmentally friendly products and solutions, encouraging more eco-conscious behaviour and contributing to a sustainable future. It’s about being more responsible on the road and more environmentally conscious – not just in our cars, but everywhere, every day. 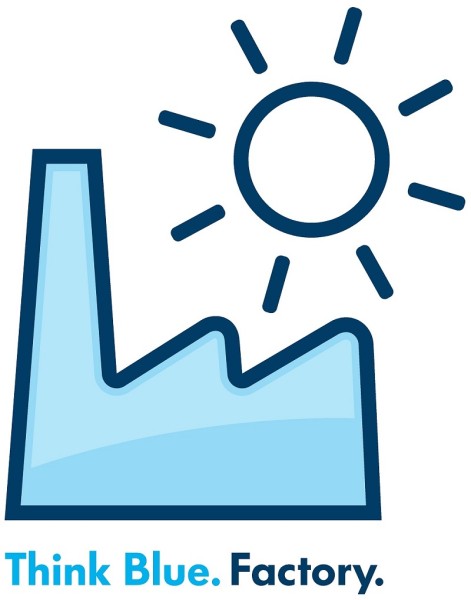 ‘Think Blue. Factory.’ is an addition to the Volkswagen ‘Think Blue.’ portfolio including key measures in the area of vehicle production. The program, which is concerned with efficiency improvements in production and the expansion of environmentally aware energy supplies, addresses all employees at the plants.

Volkswagen India did not have anything spectacular to showcase at the 2014 Auto Expo, except the Taigun compact SUV which certainly drew the attention of all auto enthusiast and other visitors. There was a lot […]

Volkswagen, Europe’s leading car manufacturer, begins the year on a high-note with eight awards for its internationally successful carlines – the All-New Passat and Tiguan. The all-new Passat, in all its versions, has been one […]