The Fortuner shares its platform with the new Innova Crysta and Hilux pick-up globally. The new platform is lighter yet stiffer and helps to offer better high speed handling and stability. 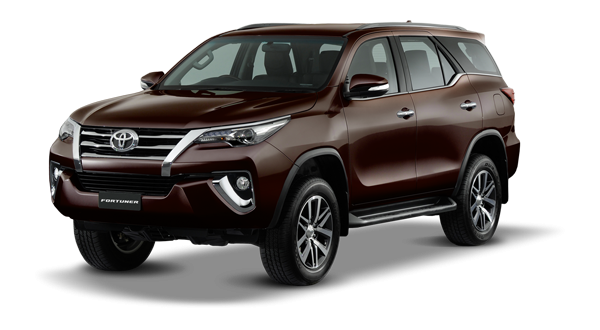 The New Toyota Fortuner is an all new SUV with a new exterior & interior design and also has more crossover like profile ditching the bulky butch design.

The front though dominating loses on the aggressive look which is found on the current get Fortuner. The SUV gets new sleek Bi-Beam LED Projector headlamps, large front bumper with grille extending to lower end and LED Daytime Running Lights. The SUV is equipped with 19” alloy wheels Light Guiding LED Rear Lamps. The rear profile looks elegant and tail lights with Chrome bar gives the SUV a premium appeal. 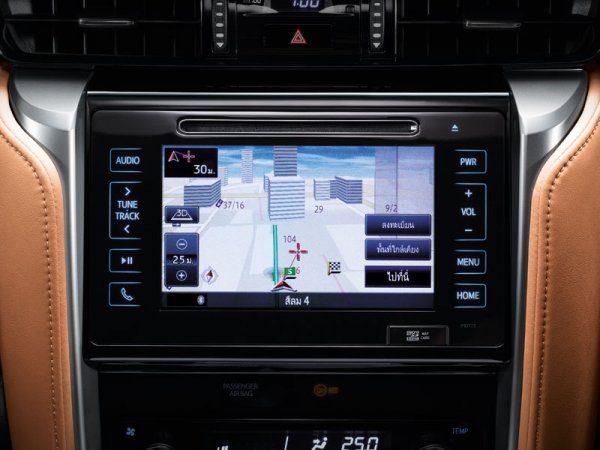 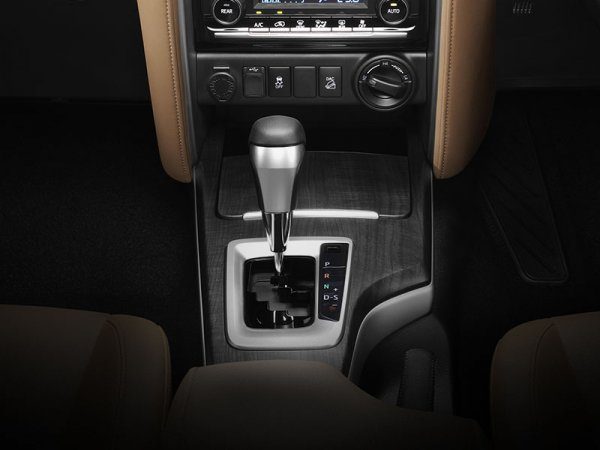 Transmission options include a 6-speed manual and a 6-speed automatic transmission. The top-end 2.8-litre variant will likely get the All-Wheel Drive setup, while the entry-level variants will come with rear wheel drive.

Toyota will also launch the TRD Sportivo versions of the SUV in the Indian market and may get performance enhancements apart from cosmetic upgrades.