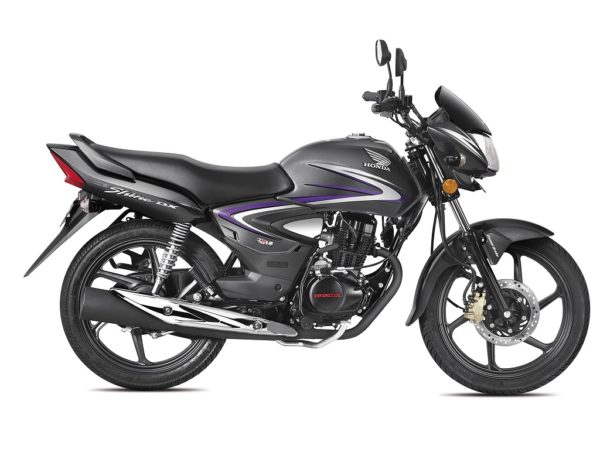 CB Shine is now the only 125cc motorcycle brand to cross the landmark 1 lakh unit sales mark in a single month.

The CB Shine has been the No. 1 selling 125cc motorcycle brand since 8 years and has a segment share of 54%.

This is led by demand for HET BS-IV Honda engine with AHO upgrades and Low Rolling Resistance tyre in CB Shine SP – a patent applied for technology.

CB Shine has gained an impressive 15% market share on year on year (y-o-y) basis, is firmly leading with 54% market share in this segment, in April’17.

Launched in 2006, Honda has sold over 55 lakh units of CB Shine motorcycle.

The company achieved this milestone in just 9 months of its launch. Honda Motorcycle & Scooter India (HMSI) celebrated the new milestone selling 1 lakh of its special offering in the 125cc segment- Honda CB […]