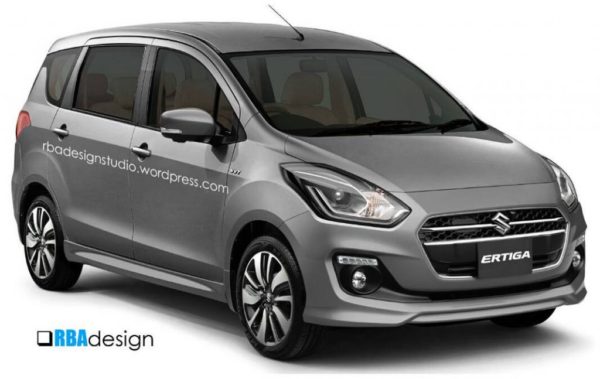 Next generation Maruti Suzuki Ertiga to be launched in 2019.

Suzuki recently unveiled the new Gen Swift in Japan. The New Swift will be launched globally soon and will make its way in the Indian market in mid-2017.

RBA Design studio has been very creative and gone ahead to render the next Gen Ertiga which also shares the Swift platform. Taking design cues from the Swift, RBD design render is inspired from Swift and looks stunning.

Code named YHA the next Gen Ertiga will be launched in 2019 and will get the in house developed 1.5 diesel engine with SHVS Hybrid technology. Suzuki may also consider offering the hybrid tech in the 1.4 petrol mill.

We can expect the design cues to filer to the MPV as the next Gen Ertiga will continue to be based on the new Swift’s lightweight platform which is also shared with the Baleno. 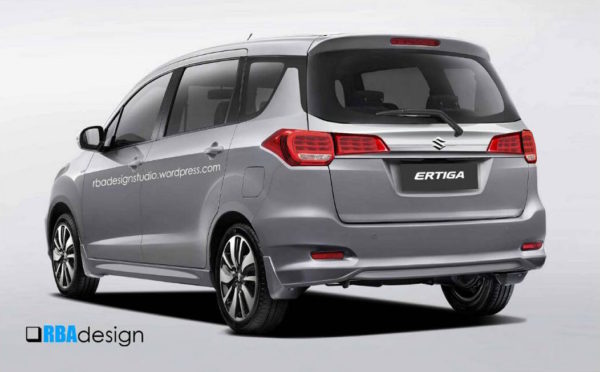 The rear design is contemporary which compliments the front and looks much better than the current design. Expect can features like projector headlamps, LED tail lamps, Infotainment system with touch screen and Apple car play to be offered. In terms of safety the Ertiga will have to meet the new crash norms and also could offer ABS & Dual Air bags as standard.

The next generation Swift Dzire sedan will be launched ahead of the Swift hatchback which is expected in Mid-2017 just before the festive season. The new Swift will be made at the company’s new plant in Gujarat alongside the Baleno and we can also expect the next gen Ertiga to be made here.

India’s largest car maker is working hard to maintain its market share and has been refreshing its line-up with new models at regular intervals. Maruti Suzuki which is the leader in the hatch segment plans […]