BMW is all set to launch two performance cars the new M3 Sedan and M4 Coupe in the Indian market on the 26th of November. The company has sent out official communication of the same and launch follows the new MINI 3- & 5-door which are scheduled to be launched on 19th November. 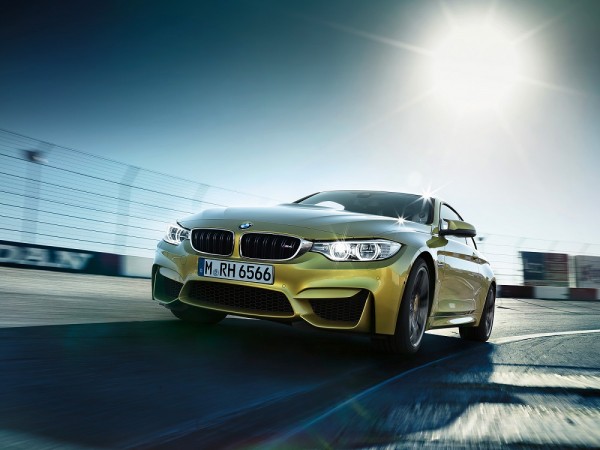 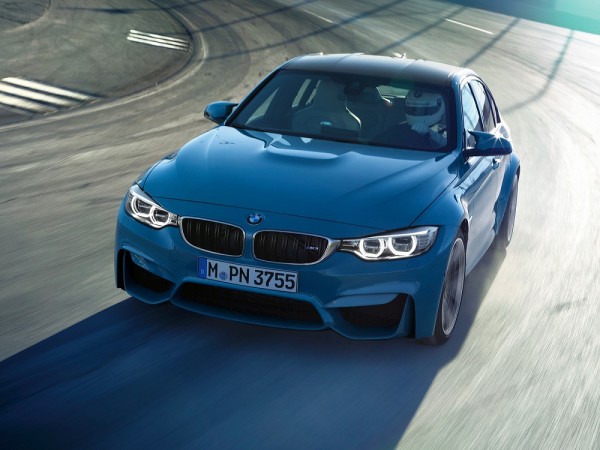 The new BMW M4 replaces the M3 Coupe/Convertible, and is based on the same platform as the new M3. The M3 & M4 are powered by a newly-developed 3.0-litre M TwinPower Turbo inline 6-cylinder petrol engine which produces 431 bhp between 5,500-7,300 rpm, and a massive 550 Nm of torque between 1,850-5,500 rpm. The drive is sent to the rear wheels via a 7-speed M DCT with Drivelogic transmission.

The refreshed BMW M5 and the new i8 electric supercar is expected to be launched by end of the year.

German luxury car maker BMW has introduced the new M5 high-performance sedan in the Indian market. The M5 is one of the most popular high performance sedan based on the 5 Series. The car is […]