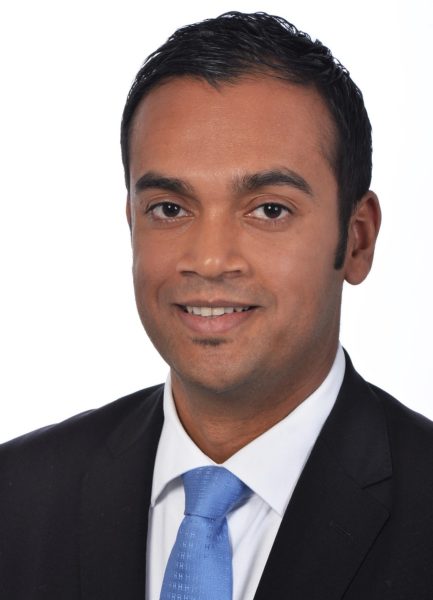 “We are pleased to announce the new Head for Audi in India, Mr. Rahil Ansari. He has previously served as Director of Network Development for Audi India and thus brings appreciation for this market. I am confident that his diverse global experience combined with the understanding of the Indian market will help to consolidate the brand presence,” said Mr. Thierry Lespiaucq, Managing Director, Volkswagen Group Sales India Private Limited (VWGSIPL).

Mr. Rahul Ansari was previously heading the network development portfolio and was instrumental in helping Audi in becoming the number automaker in India.

Audi India plans to launch a slew of models in 2017 starting with the new Q5 which could be launched in India by February 2017.

Also plans are to introduce new variants of A4, Q2 crossover and more performance cars.

Audi currently has 37 dealers across India and plans to add more dealers in 2017.

New Audi Q8 concept to be unveiled at the January 2017 North American International Auto Show (NAIAS) in Detroit. The study represents a synthesis of the emotional styling of a coup and the spaciousness that […]