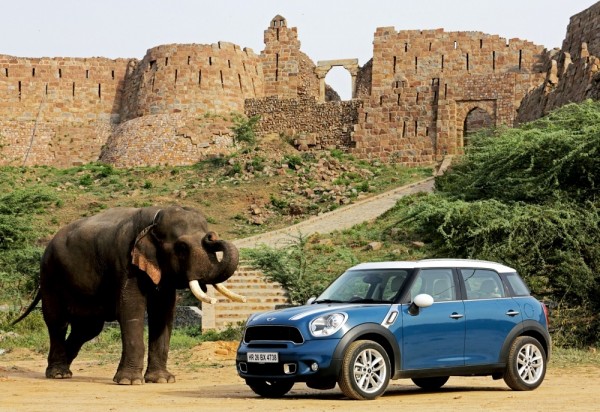 MINI has begun a new chapter in the Indian market with the start of local production of the MINI Countryman in India. This will be the first time the company is producing the Countryman outside Europe.

MINI unveiled the MINI range of vehicles in India at the 2012 Autoexpo and subsequently launched the cars in India.

The MINI (Cooper and Cooper S) and MINI Convertible (Cooper Convertible) will be imported in India as Completely Built-up Units (CBU) in petrol variants.

The Chennai plant currently produces the BMW X1, X3, 3 Series, 5 Series. From this year the company will also manufacture the 7 Series and to be launched 1 Series.

BMW to raise prices across range, MINI too gets exppensive

Be ready to shell more for your favorite luxury cars. BMW India has announced a price hike across its range and also MINI range of cars. The price hike of 5% will be effective from […]

BMW Group India has announced that it will participate in Auto Expo 2018 at Hall No. 15, India Expo Mart at Greater Noida. BMW India, a subsidiary of the German multinational automotive manufacturing company was founded […]

BMW is all set to launch the new MINI in the Indian market on the 19th of November. The new MINI will be launched in both the avatars – 3- and 5-door versions. The 5-door […]