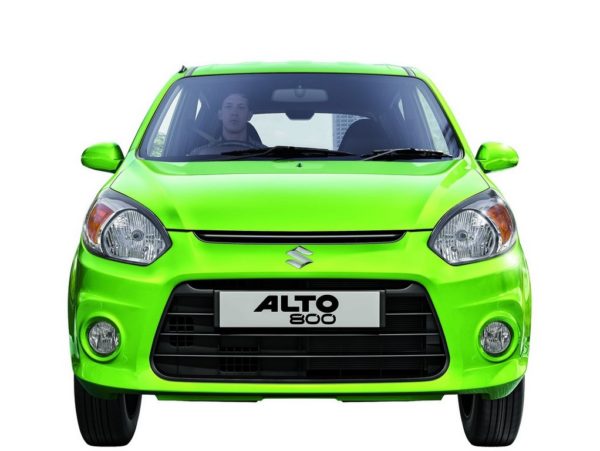 Renault Kwid’s success has made India’s largest car maker Maruti Suzuki bring a new model of the best selling model the Alto. The new Alto will based on a new platform and will also get a new powertrain.

The new Alto will have to be built a new platform as the car has to meet the future crash test norms which will be imposed from 2017 (Bharat New Car Assessment Program). This means the next Gen Alto will have to have a stronger body and be equipped with higher safety features.

With India moving from BS4 to BS6 means the Alto will also get a new engine and a gear box.

In an interview with the Economic Times, Mr. Kenichi Ayukawa, MD & CEO of Maruti Suzuki confirmed that the company has begun work on a new generation of the Maruti Alto but did not delve into further details.

As per some reports the success of Kwid has forced the company to consider a SUV-crossover design for the new car.

The new Alto could features dual airbags, touch screen infotainment system, ABS on the 1.0 variants and a lot more features as compared to the current model.

Maruti has sold over 3 million units of the Alto hatchback since the car first made its debut in the year 2000. Since then the company has launched a completely new design Alto in 2011, with a major facelift in 2015 and also introduced a 1.0 litre version of the Alto and called it as Alto K10.

Maruti Alto is the number one selling car in the Indian market, but the numbers have been dwindling since last year after the launch of Kwid. The car now averages just below 19000 as compared to the peak of 22-23K units sold previously. Sales are very strong in the rural market and the car is very popular due to low ownership cost and easy maintenance, high fuel efficiency and Maruti’s strong brand image.

Maruti Suzuki is working on a facelift on the Alto K10 and launch is expected to happen during the festive season. The Alto K10 launched three years back helped the Alto brand cross the 20,000 […]

Maruti Suzuki Switft Dzire refresh has been caught several times in the company’s premises. This time we have more clear images of the soon to be launched 2015 Swift Dzire. The launch is expected to […]