The company revealed in a letter to the Bombay Stock Exchange has revealed that the company has hiked the prices attributed to segment wise demand, forex movements and strategic objectives of the company. 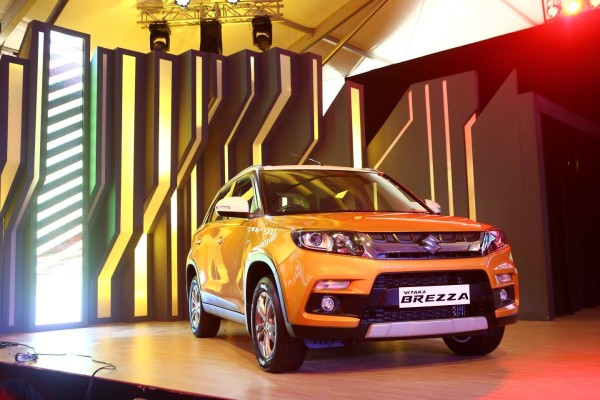 Both the Maruti Suzuki Vitara Brezza and Baleno have helped MSIL record highest ever sales in the domestic market selling 125,778 units in India.

Maruti will launch a sporty Baleno RS variant with Booster Jet 1.0 petrol engine. The concept was showcased at the 2016 Auto Expo. The Vitara Brezza is also reported to a petrol variant in 2017 and will most likely be powered by 1.0 Boosterjet engine.

The festive season is just around the corner and Maruti may use this price hike to offer huge discounts on not so selling models.

Maruti Suzuki Switft Dzire refresh has been caught several times in the company’s premises. This time we have more clear images of the soon to be launched 2015 Swift Dzire. The launch is expected to […]