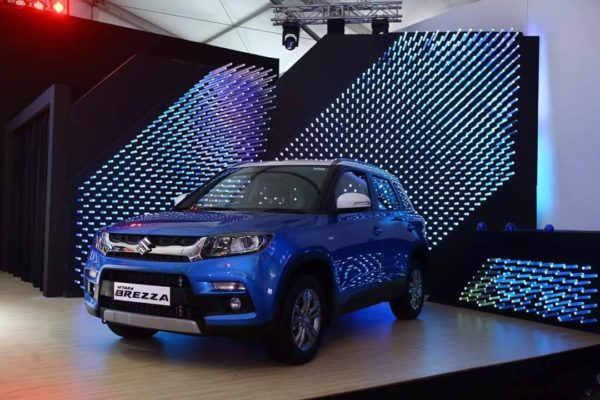 65,000 Vitara Brezza’s have been delivered to customers since launch in March 2016.

The Vitara Brezza has managed to garner 1.72 lakh bookings with a six months waiting period. The compact SUV did slip from the top ten in November 2016 but has sold over 65,000 units since its launch.

Priced between 7.19 -9.88 lakhs the Vitara Brezza makes a very good package. The SUV also helped Maruti to achieve a higher market share in the UV segment and is currently the best-selling utility vehicle in the Indian market.

High Waiting of Vitara Brezza period to come down next year. 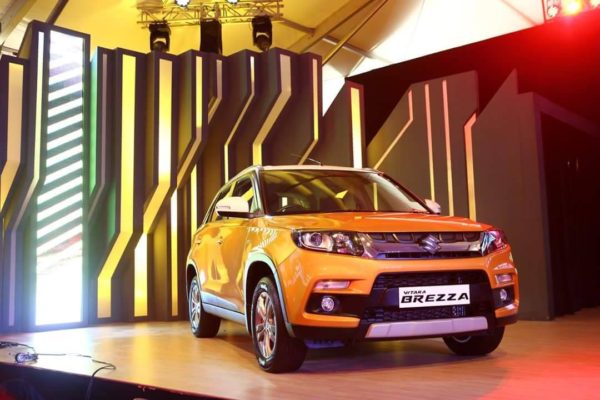 Maruti Suzuki is working day and night to start operations on the third plant in Gujarat which will be the hub for the Baleno Hatch, new Swift and Swift Dzire. The company has stopped making the Ritz to make way for the new Ignis. The Ignis compact crossover will also be made at the new plant.

With the new plant operational in 2017 it will free up some production space for other models which could be utilised for the Vitara Brezza.

The Brezza is currently available with diesel engine only the 1.3-litre DDiS four-cylinder engine producing 90 PS at 4,000 rpm and 200 Nm of torque at 1,750 rpm.

There are plans in future to introduce a petrol engine and if rumours are to be believed Maruti may consider the 1.0 Boosterjet engine which will also be offered on the Baleno RS.

There are plans for an AMT variant too which has been showcased in Indonesia, and launched in Nepal. Both the new versions will be on sale in 2017.

Maruti Suzuki will extend the AMT technology to the best seller Wagon R with launch most likely to happen in November. The Celerio was the first car to be equipped with AMT automatic gear box […]