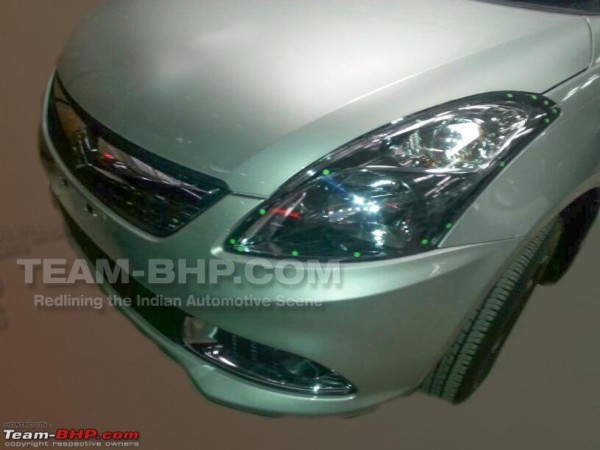 July is going to witness a plethora of launches.  To start with we will have the Tata Motors Bolt & Zest, followed by Volkswagen Polo and Nissan Sunny facelift. How can India’s largest car maker not make a note of this and launch a product before the competition.

The Maruti Suzuki Dzire which is second best-selling car in the Indian market after the Alto will receive its first major update in the coming months. Thanks to our friends at Team-BHP, who have snapped  the Dzire facelift which features tweaked exteriors and new features implanted to make it more Dzireable compared to the Honda Amaze and Hyundai Xcent.

Maruti plans to a new Chrome grille, smoked headlamps, chrome accents around the fog lamps, new front bumper and tweaked tailamps. DRLs could also be on offer to take on the sporty looking Zest. On the inside there is push start button with keyless go, updated audio system which now could get Bluetooth ® and new upholstery.

Under the hood there are no changes and will continue to be offered with a 1.2 K-Series VVT petrol engine and 1.3 DDiS Multijet diesel engine.

The compact segment is getting more attention with Volkswagen, SKODA and Nissan planning to launch their models in this same segment. The launch from these auto makers is atleast 2 years from now. 2015 will see the launch of the Figo Sedan which was showcased at the 2014 Auto Expo. 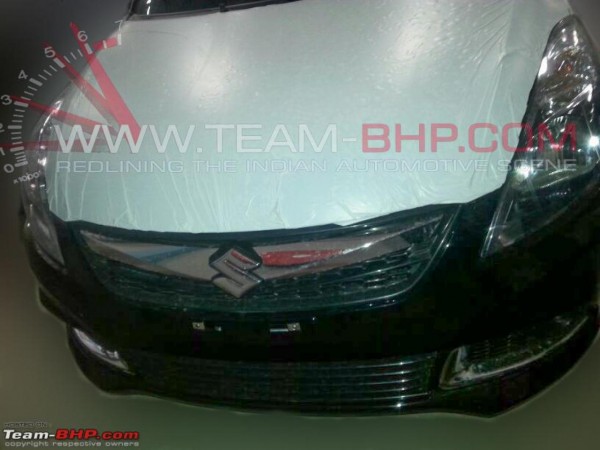 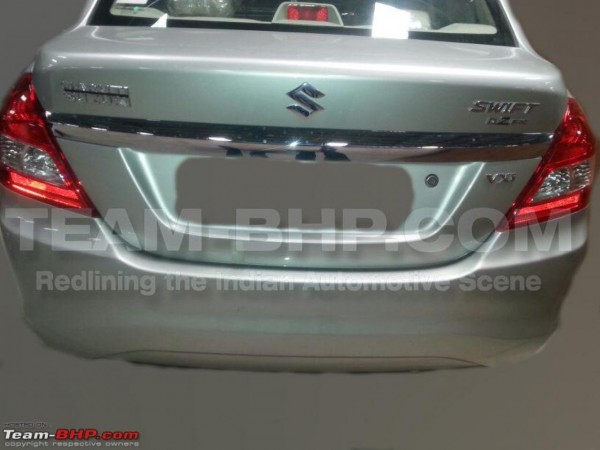 India’s largest car maker has introduced the much awaited Vitara Brezza compact SUV in the Indian market shortly after unveiling the vehicle at the 2016 Auto Expo. The new Vitara Brezza SUV will be sold […]

Maruti Suzuki is working on its own diesel engine technology is no big secret. The company has formally announced the same and will launch a couple of products in the coming years. It was rumored […]