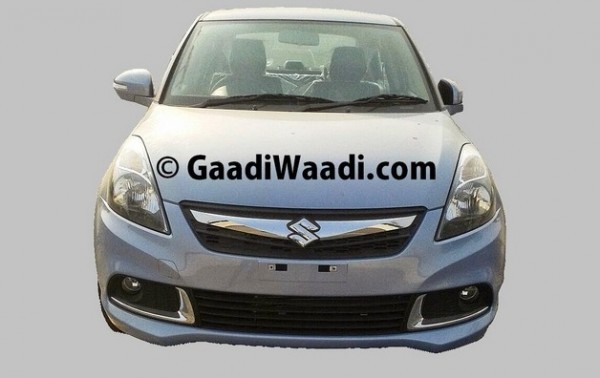 Maruti Suzuki Switft Dzire refresh has been caught several times in the company’s premises. This time we have more clear images of the soon to be launched 2015 Swift Dzire. The launch is expected to happed in March will get cosmetic updates on the outside and few additional features.

The Swift Dzire which has been ruling the sales charts since its launch sell more than the combined competition which includes Tata Zest, Hyundai Xcent and Honda Amaze.

But with increasing competition Maruti is spicing up the model to further continue its dominance. The new Swift Dzire will come with chrome grille which similar to the one offered by competition, revised headlamps, front bumper, front fog lamps with chrome surround housing and a new set of alloy wheels.

On the inside the 2015 Swift Dzire will get new upholstery, push button start/stop system, key less entry, new audio system with Bluetooth and updated MID.

The Swift Dzire will also be updated with detuned K-series engine which is tuned for higher mileage and produces 85 PS of max power. Diesel engine remains unchanged and will continue to offer the 1.3 DDiS producing 75PS of max power.

Expect the prices to be hiked by Rs. 10-20K variant to variant. 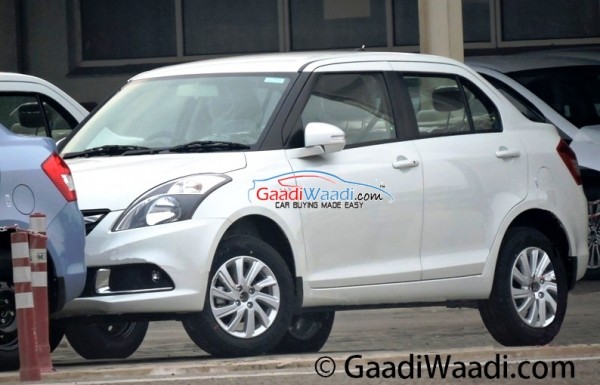 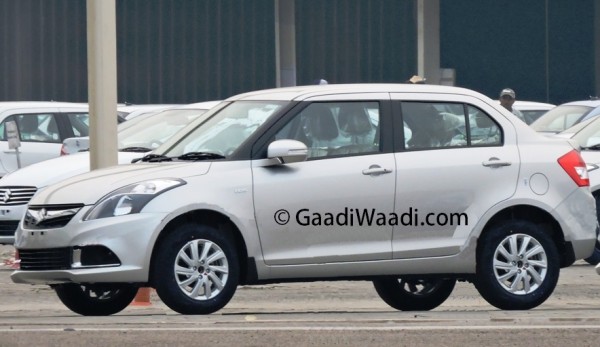 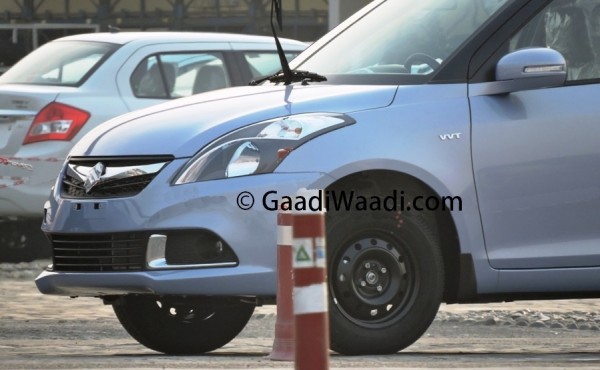 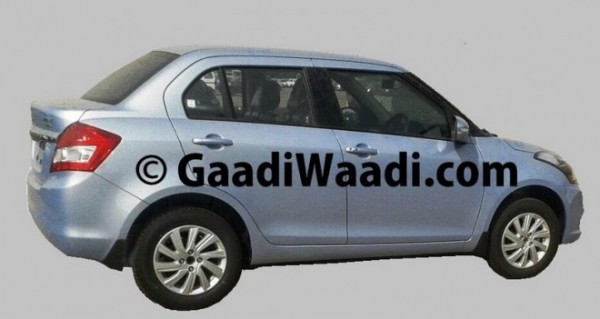 Maruti Suzuki has introduced Celerio VXi+ limited edition with the on-going festive season. The company is offering a the Celerio VXI with an accessory package which Body coloured ORVMs with turn indicator, body coloured handles, […]

Maruti Suzuki must be busy with the Ignis launch and the upcoming Baleno RS, but there is more in store. India’s largest car maker may have shifted focus to premium cars, but it has not […]