According to some our trusted sources Maruti Suzuki will discontinue the Stingray (To be merged with WagonR), Old WagonR, Celerio Diesel, Eeco Cargo, Omni Cargo, Alto K10 AMT and Alto K10 CNG. 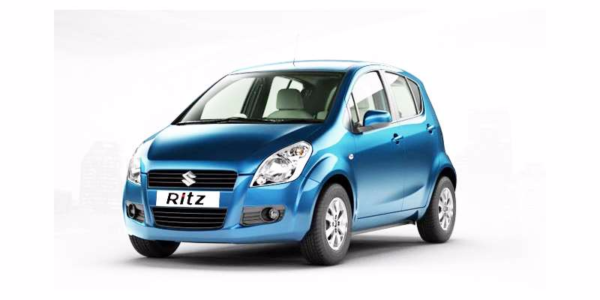 The company has stopped production of Ritz hatchback which has been replaced by Ignis urban hatchback.

The WagonR will soon get an update. The 2017 Wagon will get the face from Stingray and also new version VXI+, while the Stingray brand will be discontinued.

The Celerio Diesel was launched with very high expectations, but the crude 2 cylinder diesel engine, low power and high price did not find enough buyers. The sales have been very low compared it to the petrol counterpart. Also high diesel prices make the Celerio a bad deal.

All these could be the reasons to axe the model from the Celerio line-up. The Celerio will continue to be offered in petrol and CNG fuel options.

Maruti dropping the Eeco & Omni Cargo is quite strange as the two models are doing decent numbers and selling in good numbers. However the company may plan to introduce some other replacement which could be retailed via the commercial dealer network.

It’s shocking to learn Maruti Suzuki is planning to discontinue the Alto K10 AMT and CNG variants. Low response to these models could be one of the reasons and overlapping with other cars in the same price range could be another factor.

Maruti Suzuki has launched the all new Alto K10 in India market, with an aggressive starting price of Rs. 3.06 lakhs. This is the 3rd product from India’s largest car maker in the last 3-4 […]