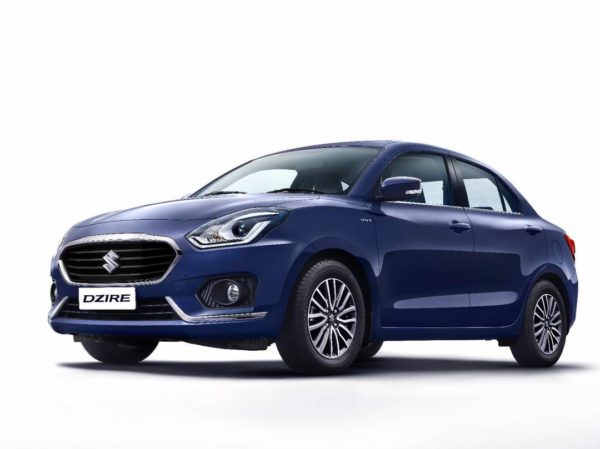 Maruti Suzuki continues to dominate the sales chart with positive growth month on month. the company recently launched the new Dzire and plans to launch at least 3 more new models/facelifts in 2017 mainly S-Cross facelift, Ciaz with minor updates, Celerio facelift. The new Swift will be launched in 2018 and we can expect the launch to happen at 2018 Auto expo.

The sales figures for May 2017 are given below:

Maruti Vitara Brezza petrol variant launch in 2017. The Maruti Suzuki Vitara Brezza has already tasted success with bookings crossing the 1 lakh mark and is also the besting selling SUV in the Indian market. […]