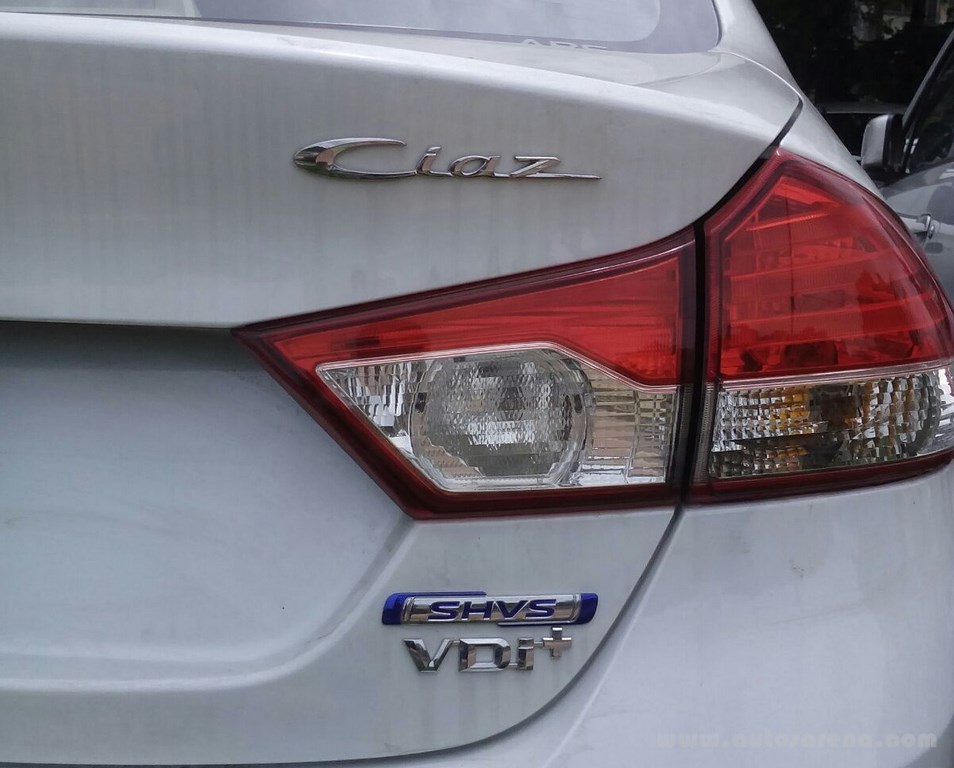 Maruti Suzuki, will launch the all new Ciaz SHVS Hybrid sedan on the 1st of September. The Ciaz will complete its first anniversary in October. Maruti Suzuki seems to be impatient and wants to cash on the festive season. The Ciaz SHVS Hybrid will be the first mode in the Indian market to come with mild hybrid technology and will be touted as the most fuel-efficient car in India at 28 km/litre, thus making the company offering the maximum number of models with high fuel efficiency.

Maruti will offer this technology on diesel engines only and petrol option could be offered in future. 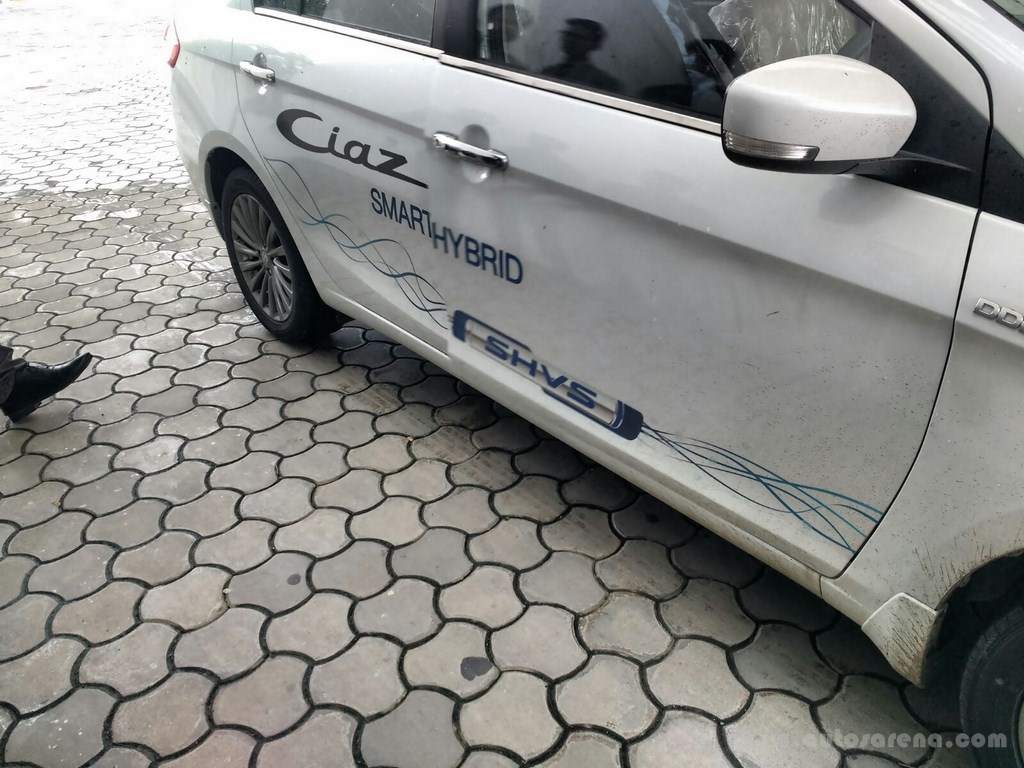 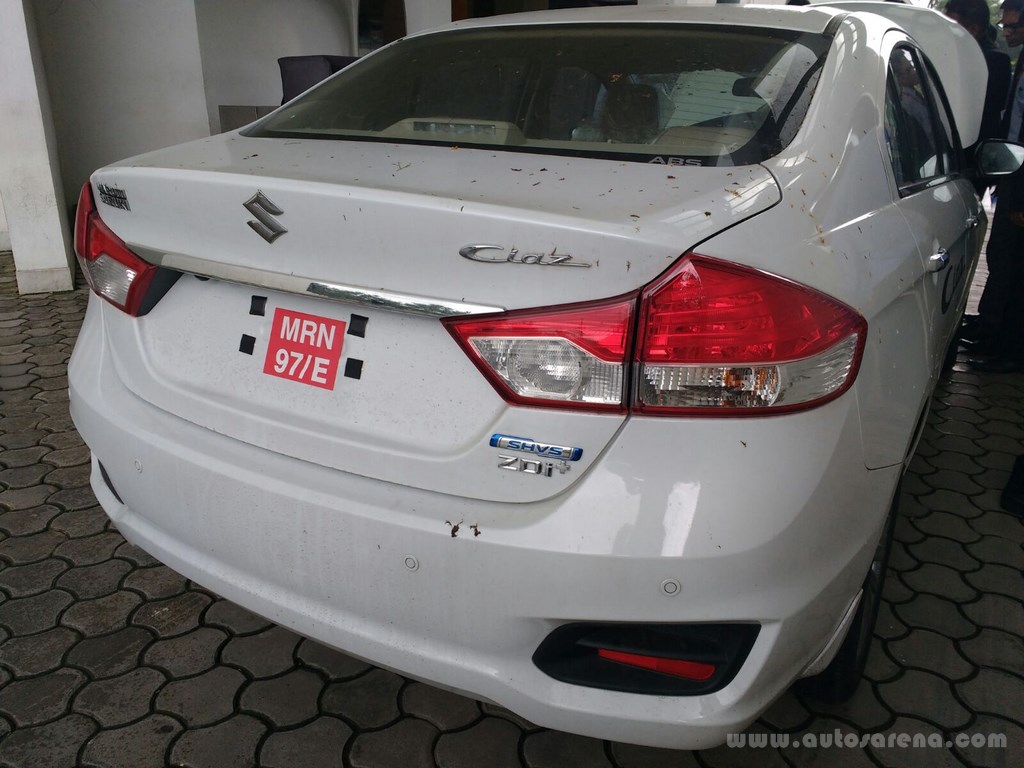 The new variants will replace the existing Ciaz diesel, and will take on the Honda City which also offers 26 kmpl with the diesel option.

Besides the hybrid system, Maruti Suzuki will also standard driver airbag across all Ciaz variants. While from the V(O), the Ciaz will get dual airbags, Anti-lockig braking system (ABS), electronic brakeforce distribution (EBD) system as standard feature.

Thanks to the incentives given by the government through lower excise duty of 12.5%t and subsidy extension of Rs. 12,000- Rs. 13,000 under electric and hybrid vehicle policy of FAME, will help the company save over Rs. 1 lakh on the ticket price.

Maruti Suzuki plans to extend this technology to Ertiga, Swift and Swift Dzire in the coming months. Mahindra was the first to offer micro hybrid technology in India but could not create much hype as Maruti will most likely get. 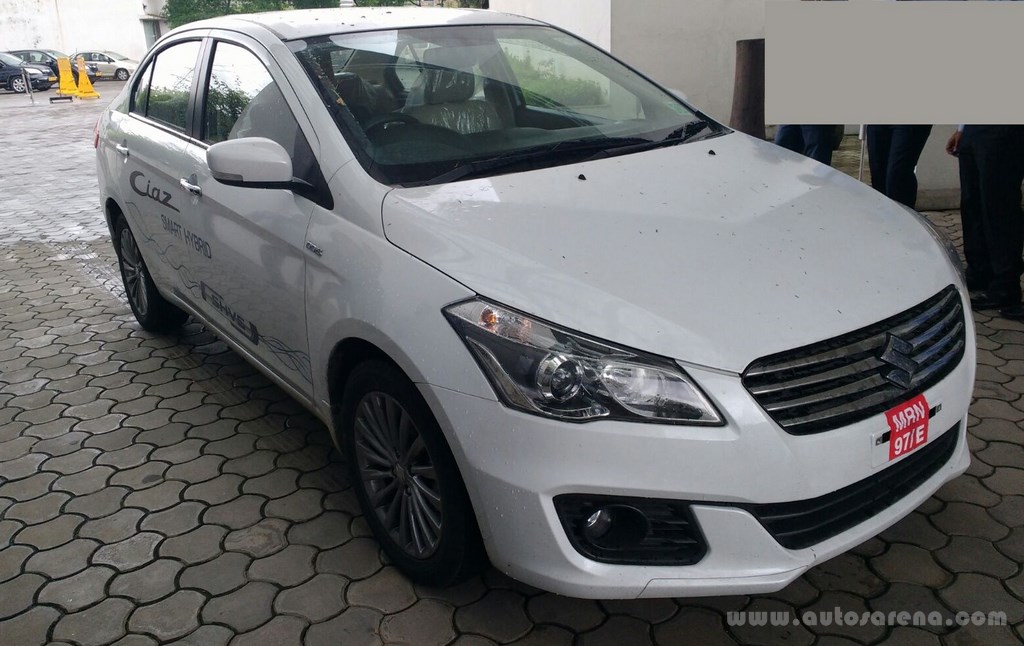 India’s largest car maker Maruti Suzuki is planning to launch a sportier version of the Ciaz sedan. Most likely to be called Ciaz RS could be launched in a couple of months and the car […]

Maruti Suzuki launched the Ciaz sedan a year back which  turned up to be a runaway success for the car maker with 60,000 customers won in record 10 months. Maruti Suzuki also launched many new […]

Maruti Suzuki has been quick to react on the reduction of VAT on hybrid and electric vehicles. The New Delhi government reduced VAT on hybrid vehicles from 12.5% to 5% which could help to popularize […]