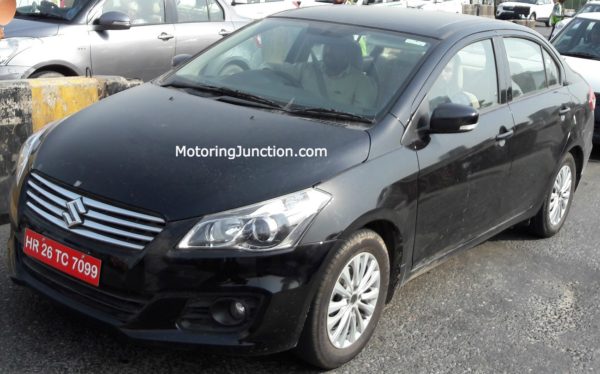 Maruti Suzuki seems to be unstoppable. The Ciaz sedan which was launched a couple of years back has been updated continuously to keep the sales momentum.

Be it SHVS hybrid technology, Sporty RS variant, or expanding the automatic range with more variants, the company has been giving customers more and more reasons to consider the Ciaz sedan.

The Ciaz was the second attempt to enter the mid-size sedan segment after the poor show of Baleno sedan, Maruti Suzuki has managed to get a good hold of this segment having overtaken the Honda City which always held the baton followed by Hyundai Verna. 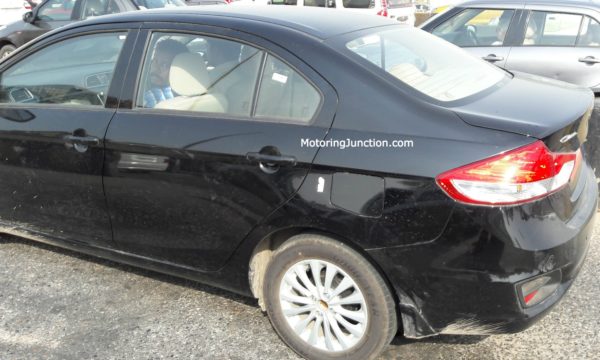 Maruti will soon introduce the Ciaz with some minor updates mainly cosmetic. On the outside the car will get new design alloy wheels, a new body color – Black, front fog lamps. Changes on the inside are limited and we can expect new upholstery. 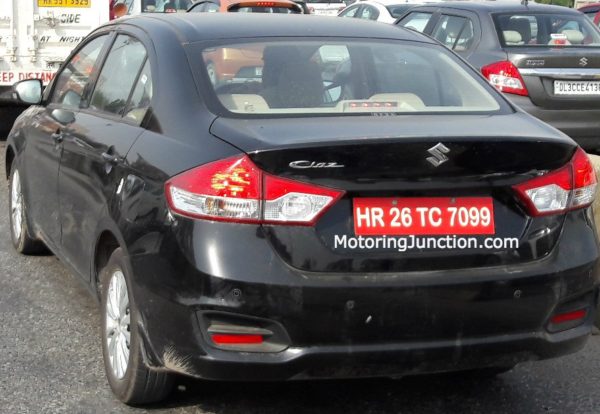 According to MotorJunction, the Ciaz could get a CVT automatic gearbox similar to that found on the Baleno.

We can expect the 2017 Ciaz with minor changes to be launched before the festive season to compete with the Honda City facelift which has received good response and the all new Hyundai Verna.

India’s largest car maker has introduced the much awaited Vitara Brezza compact SUV in the Indian market shortly after unveiling the vehicle at the 2016 Auto Expo. The new Vitara Brezza SUV will be sold […]