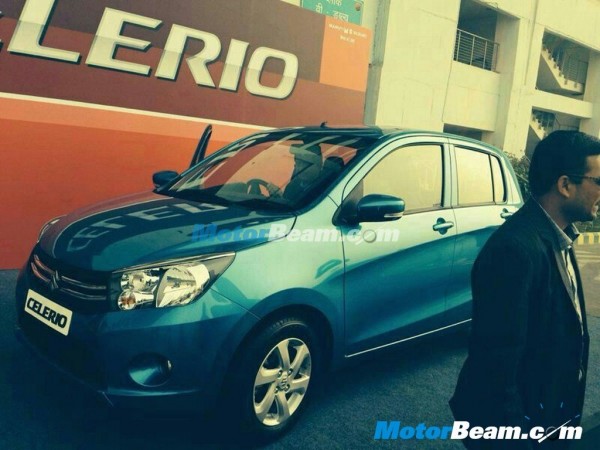 Maruti Suzuki will launch the all new Celerio (codenamed YL7) at the 2014 Auto Expo and the car has been caught undisguised at the Buddh International Circuit. The Celerio in ZXi trim was spotted and the design has been derived from Suzuki A-Wind Concept unveiled at the 2013 Bangkok Motor Show.

The Celerio will be powered by the 1.0-litre K-Series engine which also does duty on the A-Star and Alto K10. The engine develops 68 PS and 90 Nm of torque but we expect Maruti to fine tune the engine to produce more power and better fuel efficiency. 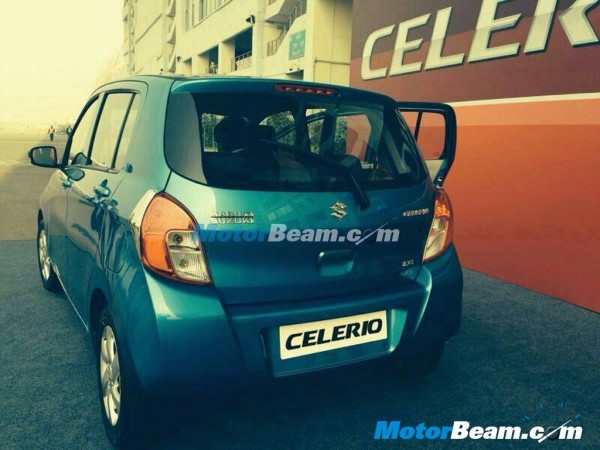 The Celerio will make its world debut at the Auto Expo next month and will replace the A-Star & Estilo in India. The Celerio will be pitted against the Hyundai Grand i10 and will be offered with an automated manual transmission (AMT) called ‘EZ DRIVE’. The new technology will be a first for any car maker in India and we could expect this to trickle down in future Maruti products.

Audi to unveil A3 at 2014 Auto Expo, announces line-up

Audi will present an exciting line-up of luxury cars and technology concepts at the upcoming 2014 Auto Expo. The brand with the four rings is set to delight India with products exhibiting technology, design and […]

Next generation Maruti Suzuki Ertiga to be launched in 2019. Suzuki recently unveiled the new Gen Swift in Japan. The New Swift will be launched globally soon and will make its way in the Indian […]

FIAT Punto Avventura spied, to be showcased at Auto Expo

FIAT India will have some exciting products to be showcased at the coming Auto Expo. The Italian car maker will launch the Linea facelift and show case the fourth product the Punto Cross to be […]