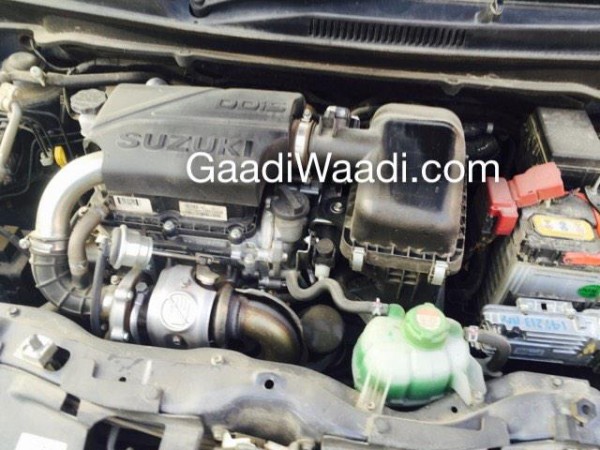 India’s largest maker is gearing to launch the in-house developed diesel engine for the first time in India very soon. The new 2 cylinder 793cc diesel engine will first be strapped on the Celerio and could soon be extended to other small cars and the upcoming LCV.

The Celerio with diesel engine under the hood was spotted once again at the company’s plant by GaadiWaadi. The 793cc DDiS diesel engine will be the smallest on any passenger car available in the Indian market and could return a fuel efficiency of 30.1 kmpl.

With petrol prices dropping and almost equaling to diesel, Maruti may be late in the diesel small car segment which was initiated by Tata Motors and followed by Chevrolet with the Spark diesel. However we can expect another hot selling model from Maruti Suzuki. 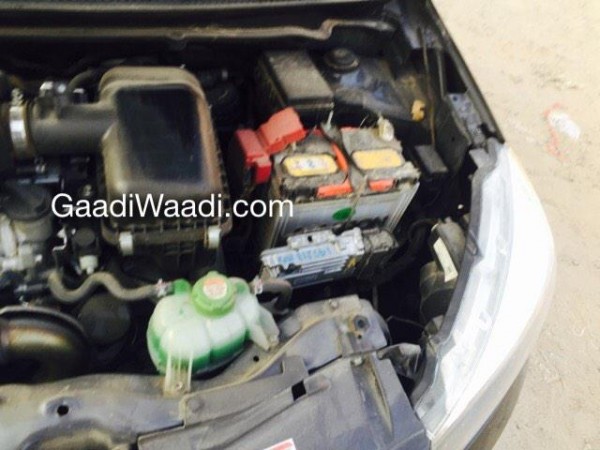 Maruti will introduce the Celerio diesel in four variants: LDi, VDi, VDi with ABS and ZDi. We can expect the launch to happen in April and priced at a premium of 60-70k above the petrol.