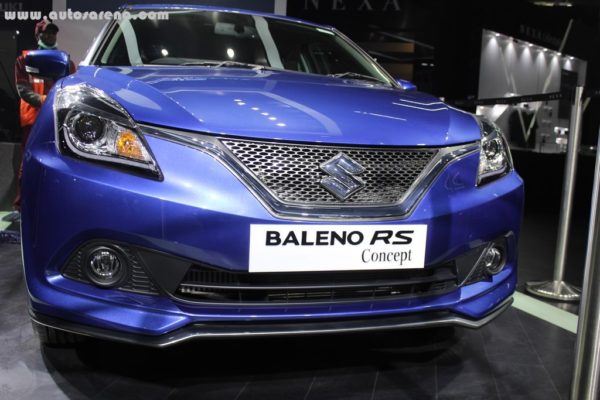 Maruti Suzuki will launch the sporty Baleno RS on 3rd March 2017 in India. The car is powered The 1.0 BoosterJet which was also showcased at the 2016 Auto Expo alongside the Baleno RS concept.

The car will be equipped with standard features like ABS, Dual Airbags, Touch screen infotainment, push button start, auto climate control. The Baleno RS will have disc brakes at front and rear and will get 16 inch wheels with 195/55 R16 tyres. 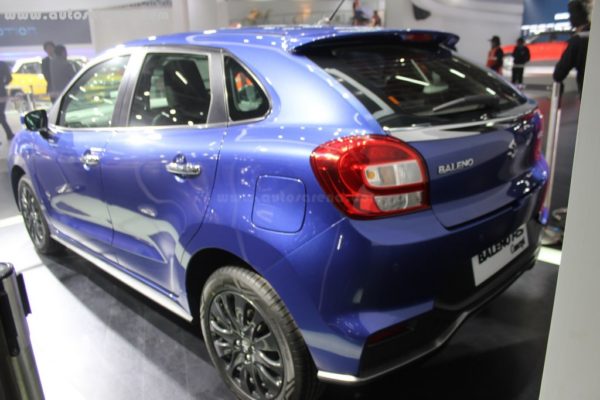 The ground clearance is low at 114 mm while the suspension is tweaked to handle the increased performance.

With the Baleno RS, Maruti Suzuki will enter the Premium Hot hatch segment. There are not models in this segment besides the Abarth Punto and Polo GT TSI.

Pricing is expected to be in the range of Rs. 8-9 lakhs. 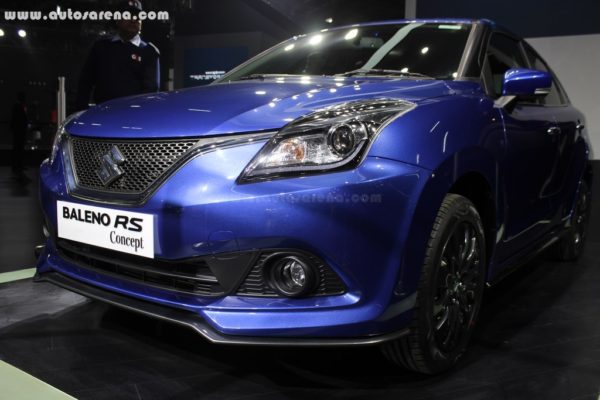 The Baleno crossed the 1 lakh milestone in October 2016 and has moved up taking the number one slot in the premium hatchback segment.

But with India’s largest car maker entering this segment, the numbers will definitely be significant. Recently Tata Motors also announced the company plans to launch performance cars under the TAMO brand and will showcase their first car at 2017 Geneva Motor Show.

The RS will be sold via Nexa dealers only. The company already has 200 Nexa dealers in India and plan to increase to 250 dealers before end of this year.

India’s largest car maker has announced the major highlights for the 2016 Auto Expo and will also use this platform to communicate its direction for the Indian market. Maruti Suzuki’s pavilion is built around the […]