The company has stated the hike in car prices is because of increase in commodity, transportation and administrative costs.

This new prices are effect from 27th January 2017.

In the report, the company sold a total of 387,251 vehicles in Q3, a growth of 3.5 per cent over same period previous year. Of this, exports stood at 30,748 units. The growth is positive even after demonetisation which severely impacted sales. 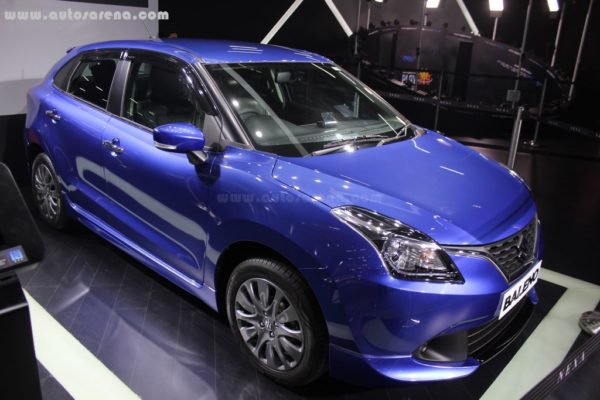 Maruti Suzuki showcased the Tour S sedan at the PRAWAAS 2017 Exhibition. The older generation Swift Dzire sedan is rebadged as Tour S and sold only to commercial buyers and fleet operators like Ola, Uber […]

Maruti Suzuki has been quick to react on the reduction of VAT on hybrid and electric vehicles. The New Delhi government reduced VAT on hybrid vehicles from 12.5% to 5% which could help to popularize […]