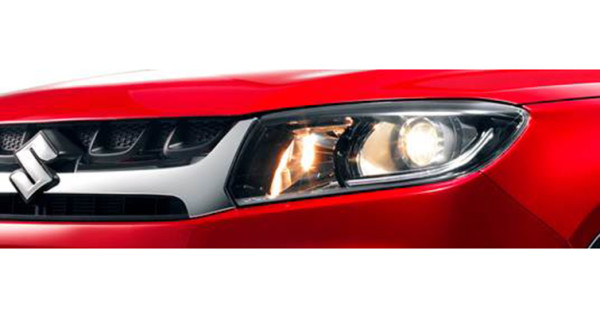 India’s largest car maker has announced the major highlights for the 2016 Auto Expo and will also use this platform to communicate its direction for the Indian market. Maruti Suzuki’s pavilion is built around the theme Transformotion – which means Transformation through Motion.

The company will have a large display at Hall 7 which includes a mix of existing but pimped up cars, new concepts, future models and next generation technology which will be offered in the Indian market. 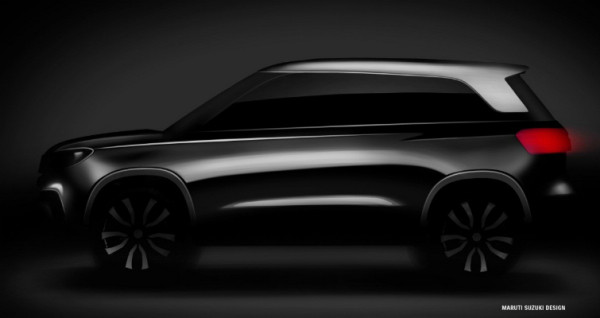 Maruti will showcase the Concept Ignis, a compact crossover hatchback will when launched will take on the likes of Mahindra KUV 100 and Renault Kwid. The Ignis will be unveiled on February 4th.

With the success of Baleno Maruti is looking expand this brand and the Concept Baleno RS which is a sporty version of Baleno makes a perfect fit. The Concept Baleno RS is powered by 1.0 BOOSTERJET engine which will is offered on the Export variants of Baleno. India launch could happen very soon. The 1.0 BOOSTERJET, is a newly developed Direct-Injection Turbo engine that offers an exhilarating drive, amazing power and road speed.

Maruti will also showcase a New-generation platform to fortify company’s technology edge in the Indian market.

Stay tuned for more updates on the 2016 Auto Expo.

Maruti Suzuki is all set to launch the refreshed Ertiga MPV in the Indian market on the 15th of this month. The Facelifted Ertiga has been spotted in the company stock yard. The Ertiga facelift […]

Mahindra will display the Ssangyong Tivoli at the Delhi Auto Expo for the first time. The Tivoli will be the Korean brands second offering in India and the SUV was earlier spied testing on Indian […]