Maruti Suzuki was the first car sold via the premium dealer network – NEXA.

Maruti Suzuki is gearing to launch the S-Cross facelift crossover in the Indian market. According to some media reports, the bookings for the S-Cross will open across all NEXA dealers from September 1st, 2017.

The car’s launch is also rumored to happen in September ahead of Diwali festive season. 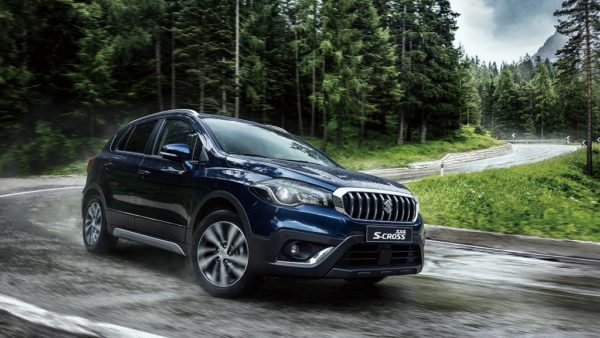 The S-Cross facelift will get new front fascia with sheet metal changes to the bonnet, a new chrome grille with vertical slats, redesigned headlights with projectors and LED DRLs, a new front bumper designed to give the crossover a more SUVish appeal. 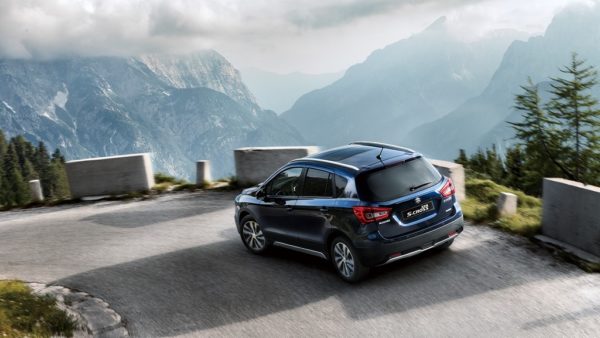 On the side, the changes are limited to new design alloy wheel only. On the rear, the car will get reworked tail lights and will get LED treatment.

There are no changes on the inside expect for the new infotainment system which gains Android Auto and Apple CarPlay connectivity.

Maruti Suzuki may offer customization options such as dual tone roof and graphics to increase the appeal of the crossover.

Petrol engine may be offered.

With customers preference to petrol powered vehicles increasing, Maruti Suzuki may consider a new 1.5 litre petrol engine which is also likely to be powering the Ciaz sedan. The petrol engine may also be offered with an automatic gearbox.

The S-Cross will have more competition with the likes of Renault Captur, Creta facelift and higher variants of the Ford EcoSport facelift and upcoming Tata Nexon.

Part of the popular #PehniKya campaign to encourage all vehicle occupants to use the seat belt Noida, 9th Feb, 2018: As a part of its road-safety efforts, Maruti Suzuki India Limited (MSIL), the country’s leading passenger vehicle manufacturer, creates […]