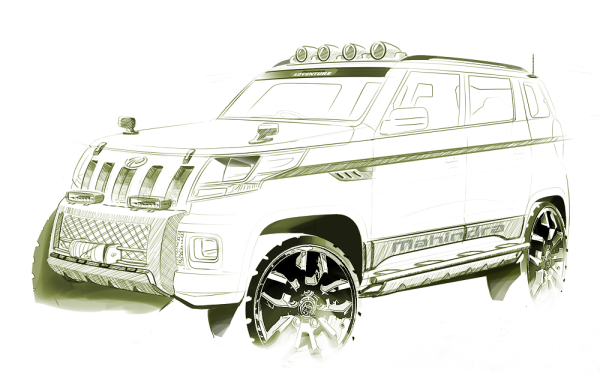 After keeping tight lipped for months, Mahindra has finally revealed the name of its upcoming SUV, project code U301 as Mahindra TUV300.

TUV300 has been undergoing rigorous testing across India and a few European countries. The SUV is built on a new ladder on chassis platform and will be powered by a new mHawK 80 engine, which also hints the power output could most likely be 80 PS. 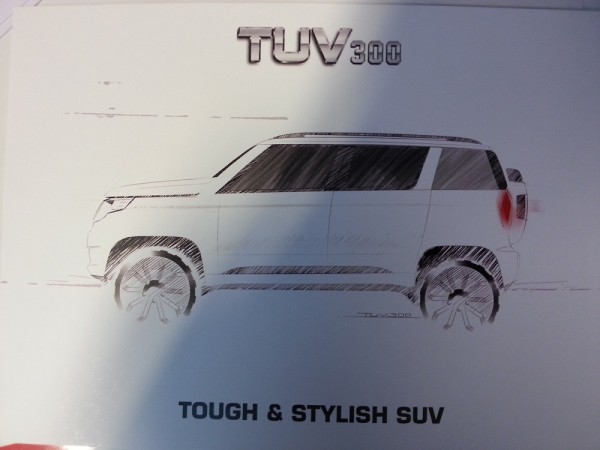 The TUV300 design has been inspired by a battle tank with inputs from Italian design house Pininfarina.

The new TUV300 will not replace the Bolero which has a strong brand equity in the Indian market but will only help enhance its foothold in semi-urban and rural markets.

The vehicle will be designed at M&M’s Chakan plant while research and development has been carried out at the world class Mahindra Research Valley (MRV) in Chennai. 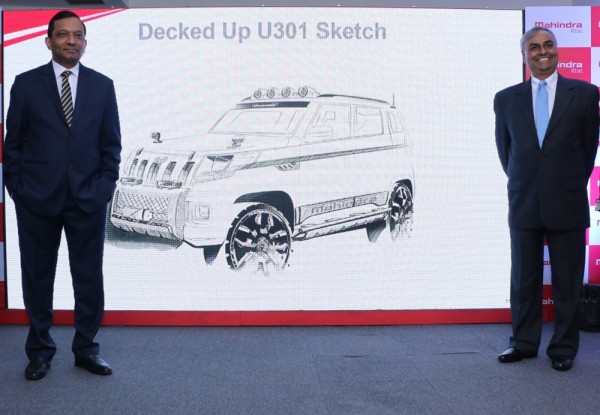 The SUV is designed as a global model and will also be offered with Left Hand drive configuration. Mahindra will also launch 4×4 and automatic variants in the future.

The company has already hinted the launch to happens in 6 weeks and is mostly likely to happen just before Ganesh Chaturthi festive season.

Expect aggressive pricing to take on the likes of EcoSport and S-Cross.

Mahindra & Mahindra has silently introduced the Endurance Kit on the TUV300. Mahindra had showcased the TUV 300 Endurance edition concept at the 2016 Auto Expo and has now introduced as an accessory kit. The […]