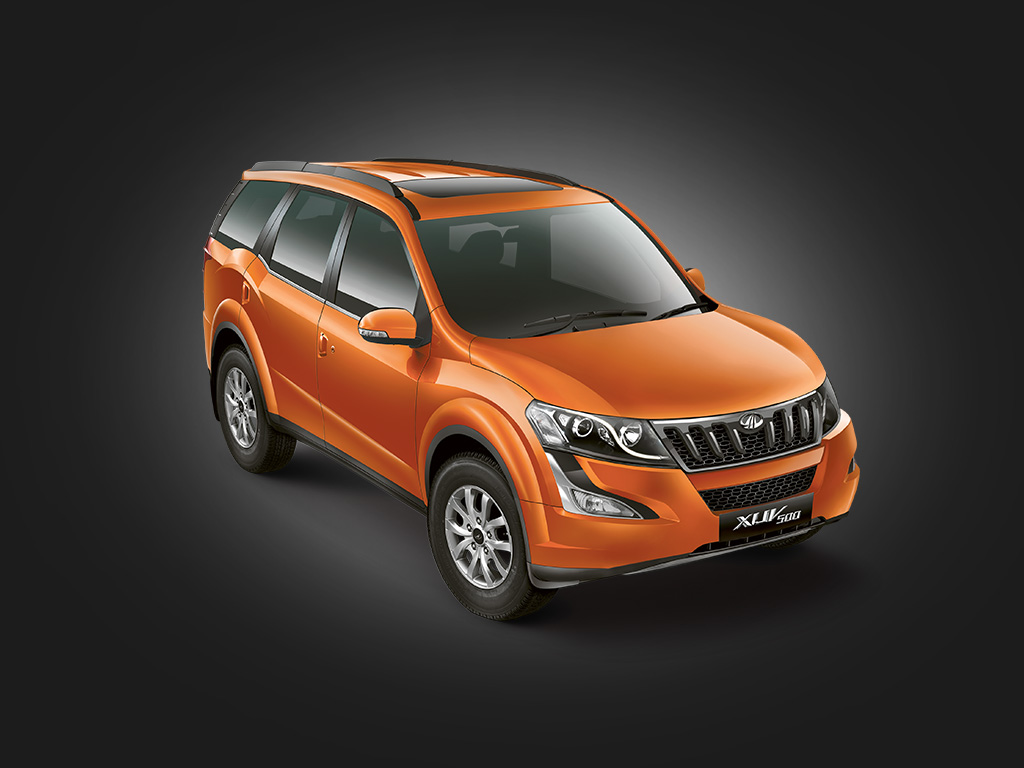 Mahindra launched its first monocoque SUV in September 2011 in India. In  4 successful years on global roads the SUV has been able to create a loyal customer base of more than 1.5 lakh customers in India and across the globe.

The XUV 500 was designed entirely in-house at Mahindra’s research and development facility, Mahindra Research Valley (MRV) in Chennai, and since launch, has set a benchmark of its own.

India’s largest utility vehicle maker, Mahindra launched the XUV 500 Sportz Edition in India. The Sportz Edition comes with sporty exteriors and added premium features. The XUV 500 is limited to 1000 units only and […]