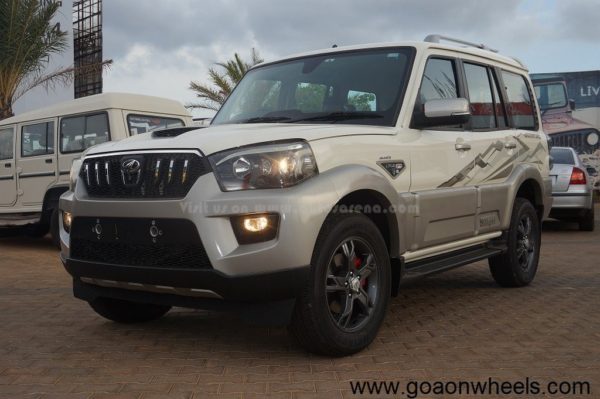 The company will recall all the Scorpios and NuvoSport manufactured from June 2016 till date to inspect and reposition the fluid hose in the engine compartment.

The company and dealers will reach out to prospective customers and the inspection and subsequent rectification will be carried out free of cost.

Mahindra had recalled an unspecified number of SsangYong Rexton SUV due to a suspected fault with the rear driveshaft a month ago.

In a bid to increase road safety standards, the Society of Indian Automobile Manufacturers (SIAM) has introduced the Voluntary Code on Vehicle Recall effective from July 1. According to the voluntary code, the OEM will have to display the recall information on its website. This communication will also be sent to the vehicle owners. 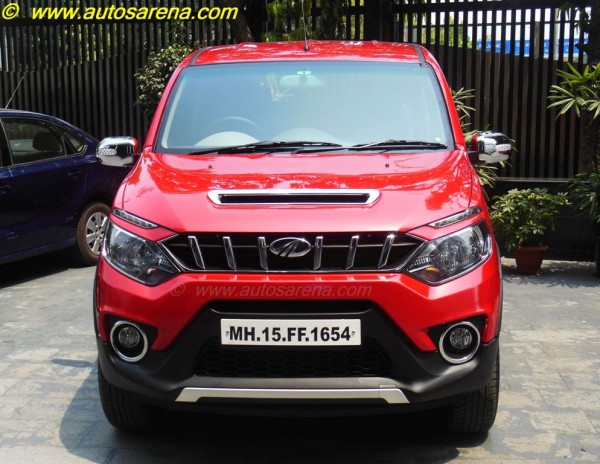 Mahindra introduced the NuvoSport in April but the compact SUV/Crossover has failed to meet the customers’ expectations like the Quanto and has been selling in very few numbers.

Mahindra recently launched the Scorpio with Intelli-Hybrid technology helps reduce fuel consumption by assisting the engine with electric power during acceleration, by automatically switching the engine off while the vehicle is stationary and by reusing recovered brake energy.