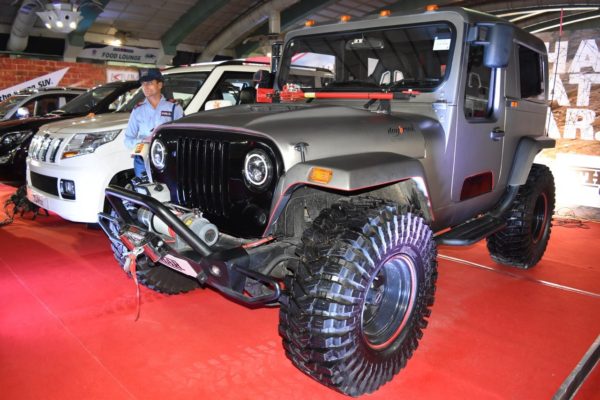 The company had showcased the Thar Daybreak Edition previously at the 2016 Auto Expo and 2017 Autocar Performance show which came with an open roof. 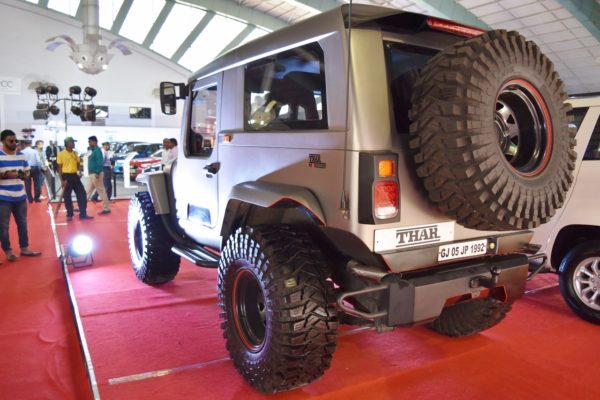 Interiors get bucket seats with a single bench at the rear, red finishes on the dashboard and air vents. The DayBreak edition also gets a touchscreen infotainment system. 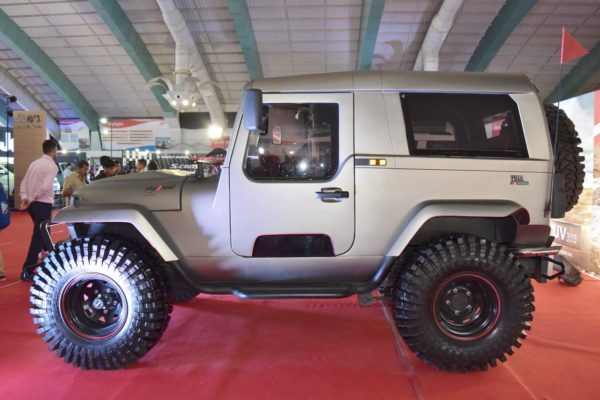 Thar is powered bya 2.5-litre CRDe engine which produces 79 kW (105 bhp) at 3,800 rpm and 247 Nm of torque between 1,800-2,000 rpm. Transmission option includes a 5 Speed Manual for the 2WD and additionally also gets a BORGWARNER (Manual Shift) with High & Low Reduction Gear Transfer Case for the 4wd variant.

There is no real competition to Thar SUV in the Indian market but competitors are launching vehicles which compete to some extent with the Thar.

Offroad adventure made simple and easy-Indulge

How many of you have bought an SUV but never ventured off the road with it? The risk of damage and potential expenses are forcing many SUV owners not to test the true potential of […]