LED eyebrows like Scorpio could be introduced in the Quanto 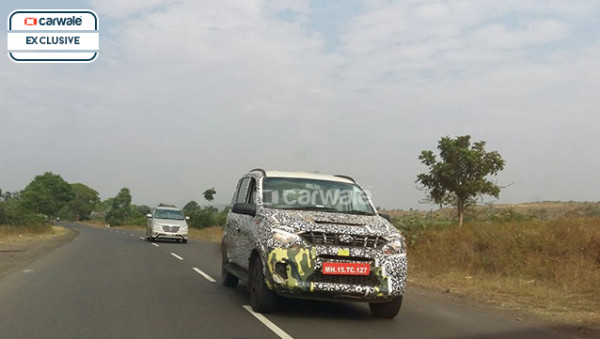 Mahindra is working on the launch of the S101 currently and the entire focus is on the new small car which help the car maker enter in the compact segment. Another product Mahindra has been testing is the facelifted Quanto, launch of which has been delayed as the focus was on TUV 300 and S101 or XUV 100. 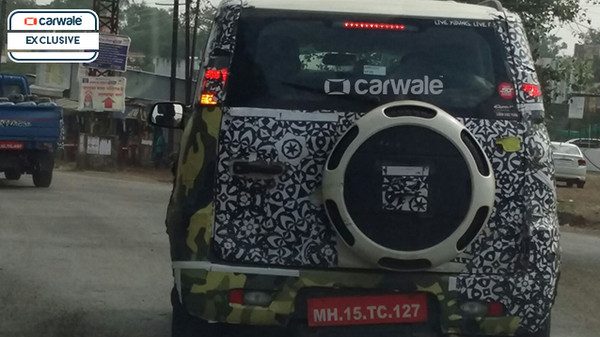 The top variant will get Mahindra’s touchscreen infotainment system with voice command.

The Quanto facelift will be powered by the new mHAWK 80 three-cylinder diesel engine that produces 85bhp and 230Nm of torque offered on the TUV 300. Gearbox options are expected to include a five-speed manual as well as a five-speed AMT similar to the TUV 300.

With Quanto facelift, Mahindra will have 3 new products to offer customers in the sub 4 segment.

Mahindra & Mahindra has launched the facelifted Thar CRDe in the Indian market.The Thar facelift gets updated interiors and minor changes to the exteriors. The exterior changes are limited to new front & rear bumpers, […]

The Bolero Power+ is the 3rd product from Mahindra under 4 meters, prices start at Rs. 6.86 lakhs. Utility major Mahindra & Mahindra has launched a new variant of the Bolero utility vehicle, Bolero Power+.  […]