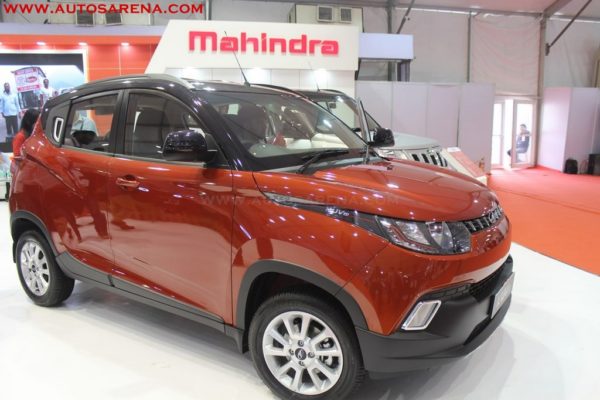 The company has introduced the KUV 100 Anniversary edition to mark the completion of one year and comes with subtle changes.

As reported earlier the KUV100 Anniversary Edition will get a dual-tone paint scheme and will be available in two colour options – Flamboyant Red and Dazzling Silver. 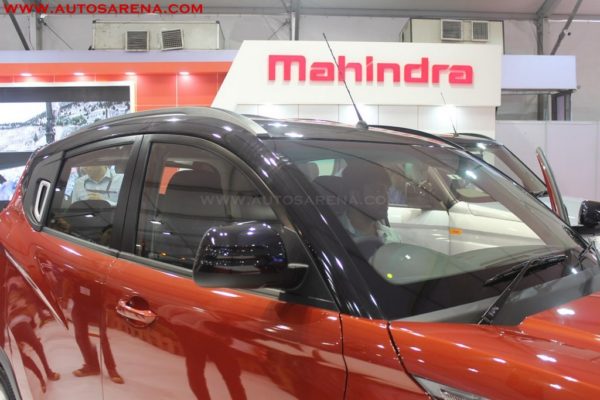 The roof, A, B, & C will get metallic black treatment while there are no other changes to the outside. Wheels are bigger with 5inch alloy wheels on topK8 variants while the K6 and K6+ trims will be equipped with 14-inch wheels. 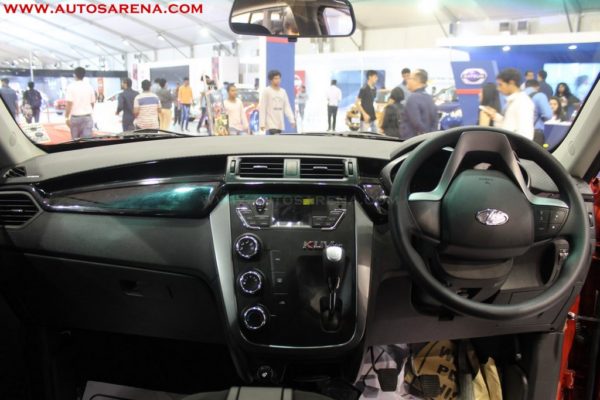 Interiors are all black and also get new upholstery design for the seats. 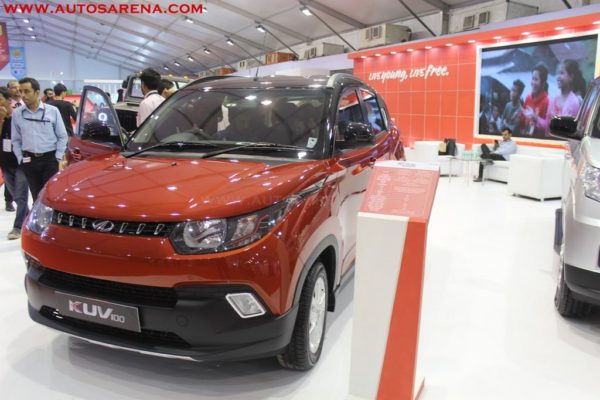 There are reports of the KUV 100 petrol engine getting an update which will help to improve fuel efficiency and also have lower NVH level.

The launch of the Anniversary edition is expected by end of January or early February and could be the reply to Maruti Suzuki Ignis which could be a direct competitor. The Ignis also looks like a micro SUV and offers dual-tone colour schemes and higher customization options.

Mahindra & Mahindra has silently introduced the Endurance Kit on the TUV300. Mahindra had showcased the TUV 300 Endurance edition concept at the 2016 Auto Expo and has now introduced as an accessory kit. The […]

I had an opportunity to drive around in a Mahindra Reva e2O and this post is an afterthought. Mahindra acquired Reva from Maini group and earlier this year, launched an enhanced version of Reva, now […]