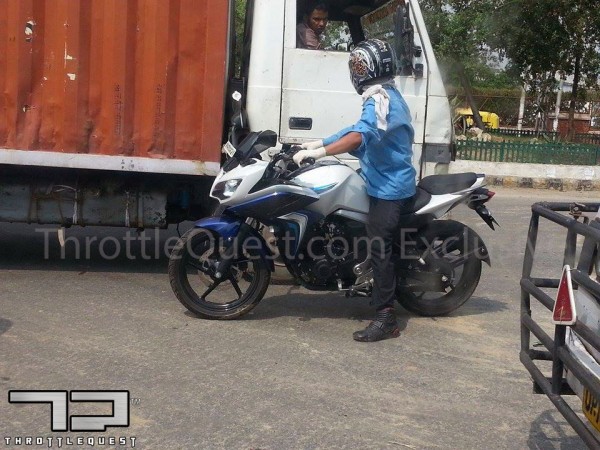 Yamaha just launched the new FZ Series Version 2.0 which is now equipped with a new Blue Core Fuel injection making it  first motorcycle equipped with FI technology in 150cc class. Well there was something missing on the same day, the Fazer which is essentially the faring version of the FZ.

Seems like Yamaha India had more in store for the 2014 Fazer. An undisguised test mule of a bike which most likely is the Fazer was recently caught in open by Throttlequest reader Spandan Singh. The Fazer Version 2.0 borrows the design from the new FZ & FZ-S Version 2.0 from the tank all the way to the rear.

The new front faring is sharper in design and borrows design cues from the larger R1. The front visor and tank extensions too have been updated to the give the Fazer a sculpted look. 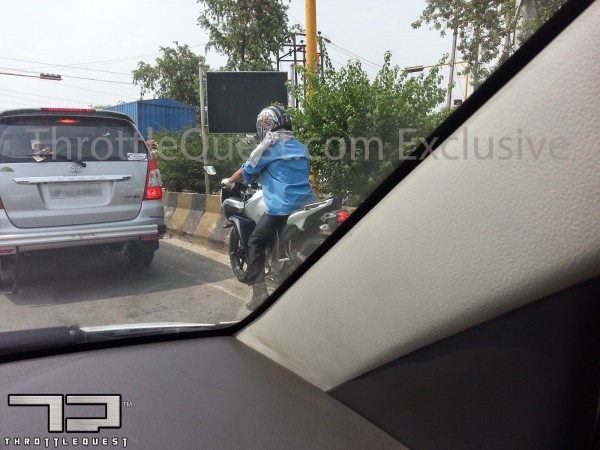 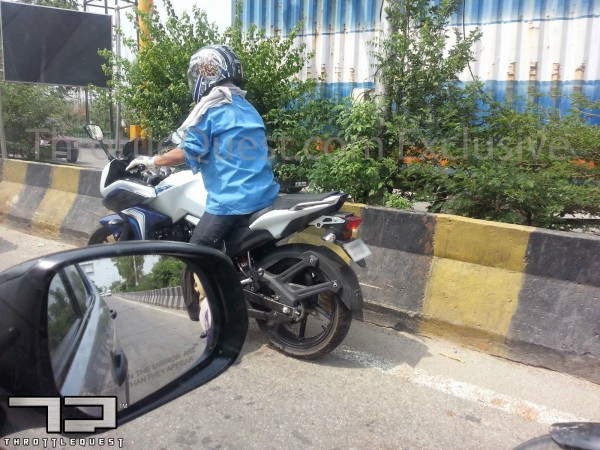 Under the hood could either be the new 149cc engine with fuel injection or the Japanese two wheeler major may throw in some surprise with a slightly larger engine and higher performance figures.

Expect the pricing to be close to 80-82,000 ex-showroom from the current Fazer when the bike makes it official debut. Yamaha is planning to retail the current and Version 2.0 models alongside, and the company may adopt the same strategy for the Fazer.

With the festive season starting Honda, Suzuki, Bajaj, Hero and KTM are gearing up to launch more models in the performance category. Yamaha need more blockbuster models if the company wants to garner a higher market share.

Yamaha to launch New YZF-R3 in India tomorrow, spied ahead of launch

Yamaha Motor India is all set to introduce the new YZF-R3 in the Indian market tomorrow (11th august). Yamaha has chosen the Budhh International Circuit for the launch of the performance motorcycle. The bike has […]

Yamaha Fazer 250 is no secret and the motorcycle has been caught testing couple of times on Indian roads.  Northeastern Biking Community shared the images on their Facebook page revealing its design. The body graphics […]

After the successful induction of students in the 1st batch last year, Yamaha Motor NTTF Training Center (YNTC) announced the induction of 50 students for the 2nd batch today for the academic year 2018-22. YNTC is the first Japan-India Institute […]