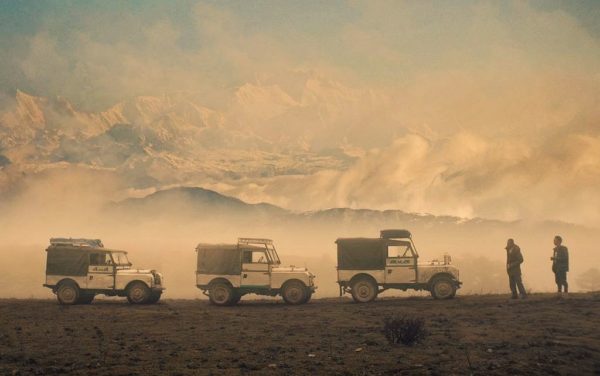 As a part of its 70th Anniversary celebrations, the Land Rover team paid a special visit to the himalayan region in West Bengal which is often dubbed as The Land of Land Rovers. Here, a fleet of Land Rovers dating back from 1957 provides a vital transport link between Maneybhanjang and Sandakphu villages. The rural community in the region relies on these classic models for its very survival.

A film has been released that highlights the spectacular 31 km journey made often by residents of Maneybhanjang to Sandakphu for their means of living. Towering gradients, rock-strewn pony tracks and treacherous weather are just some of the hazards faced on a daily basis by the residents and their Land Rovers on the journey to the hilltop village, which sits at an altitude of approximately 3 636 m. 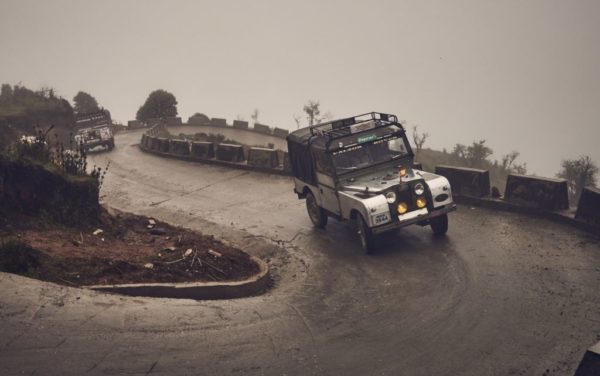 This year marks 70 years since the original Land Rover made its debut at Amsterdam Motor Show in 1948. Land Rover is marking this milestone with a series of celebrations throughout 2018, including a special broadcast, record-breaking convoys and a display in London’s Design Museum.

Creative greats from around the world gathered at the Design Museum for the eighth annual Land Rover BORN Awards. Honouring creative intelligence in six categories – architecture, interiors, sport, fashion, mobility and technology – the awards are […]

Land Rover demonstrates its capabilities through The Above & Beyond Tour

To demonstrate its superior drive capabilities on all kinds of terrain, Land Rover is organizing ‘The Above & Beyond Tour’ where customers will drive through flooded roads, slushy conditions, potholed roads and all kinds of un-motorable […]