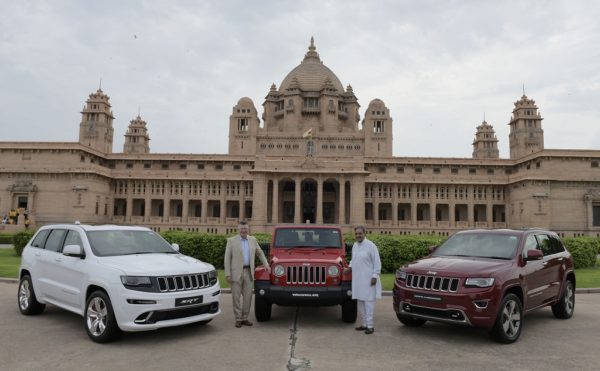 The company introduced the Grand Cherokee which is available in three different variants in India: Limited, Summit and SRT while the legendary Wrangler comes to Indian customers with four-door, single trim version called Jeep Wrangler Unlimited.

The launch of the Grand Cherokee and Wrangler Unlimited marks the first time that Iconic American brand has entered India in its 75-year history. 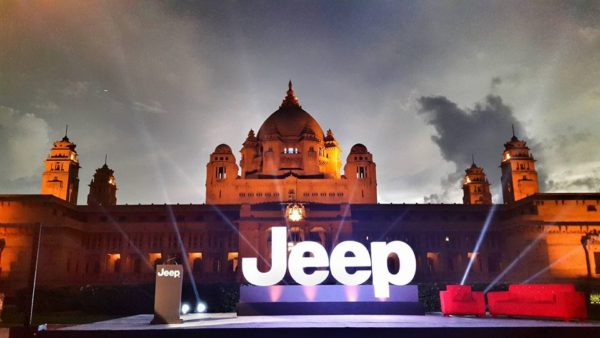 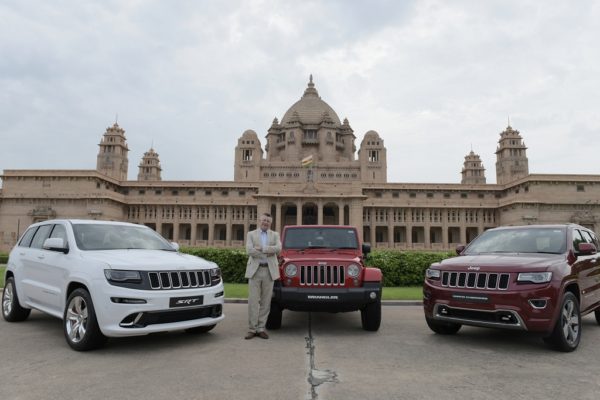 “Jeep pioneered the SUV segment and the concept of off-roading . Now we are providing our Indian customers with access to what Jeep has to offer by launching the Wrangler, the most capable production 4×4 vehicle in the world and the luxurious Grand Cherokee, the most awarded SUV of all time. The launch of Jeep in India marks a double milestone in the history of the brand  as this year we are also celebrating the 75th anniversary of Jeep worldwide.”

The Wrangler Unlimited and the Grand Cherokee will be sold through 10 dealer outlets called Jeep Destination Stores, in nine Indian cities by the end of this year. The Destination Stores are designed to be premium and world class, and have a high level of engagement with walk-in customers, prospects and visitors.

The Jeep Destination Store go in Ahmedabad will be the first and will be operational at the time of launch, followed closely by New Delhi and Chennai in September.

The Mumbai outlet will open in October, along with a second outlet in New Delhi, both before Diwali, followed by Hyderabad, Chandigarh, Kochi and Bengaluru.

The India website will have toll-free phone numbers where customers can inquire and they will be guided on the bookings process and the purchase.

T he company will offer a two-year, unlimited mileage manufacturer’s warranty as standard on both the Grand Cherokee and the Wrangler. The warranty will have international coverage and will be transferable to the second owner.

The American SUV maker has been testing the future products and will launch the same in 2017.

FCA India started deliveries of the Jeep® Compass on August 6, 2017. The auto manufacturer opened pre-bookings for the SUV on June 19th and launched it on July 31st this year. FCA India, which is […]

FCA India rolled out the first locally manufactured Jeep Compass SUV from its Ranjangaon facility in Pune. The vehicle was rolled off the assembly line in the presence of Maharashtra Chief Minister Mr. Devendra Fadnavis, […]

Jeep Compass to launch in August, ahead of festive season. The Jeep Compass is one of the most awaited launches in 2017 as it will be the first affordable Jeep targeted to the masses. […]