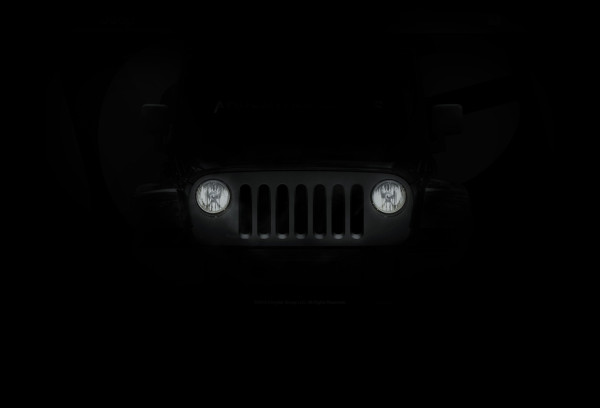 Jeep, the Iconic 4×4 SUV brand will finally make its entry in India. The company has released a pre-launch website for the Jeep brand in India offering the first glimpse to prospective Indian customers and fans of its bestselling models – the Grand Cherokee and the Wrangler Unlimited. The official reveal of the brand will take place in February, most likel at the 2016 Auto Expo.

The company has launched the social networking links for potential customers who can engage on other digital platforms – such as Facebook, Instagram and Twitter – to explore the brand and learn more about the new models.

The iconic American manufacturer will be showcasing its model line-up for India during the Delhi Auto Expo 2016 from February 5, 2016. 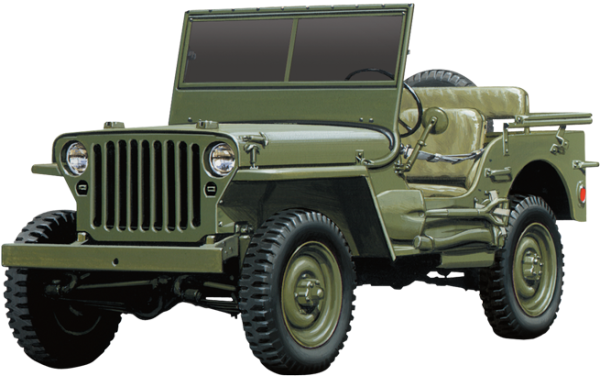 Built on more than 70 years of legendary heritage, Jeep is the authentic SUV with class-leading capability, craftsmanship and versatility for people who seek extraordinary journeys. The Jeep brand delivers an open invitation to live life to the fullest by offering a full line of vehicles that continue to provide owners with a sense of security to handle any journey with confidence.

India will initially get 3 models Grand Cherokee, Grand Cherokee SRT and Wrangler. More details will be released at the time of launch.

FCA will initially bring its Jeep models into India through the CBU route. Local assembly of its vehicles will most likely happen later at the company’s Ranjangaon plant near Pune. The plant is expected to start rolling out Jeep vehicles in 2017 and will also make the compact SUV for the Indian and global markets.

FCA will set up a separate dealership network to sell Jeep vehicles in India.

Fiat Chrysler Automobiles (FCA) India announced the start of pre-bookings for the new Jeep Compass SUV. Interested customers can either book the SUV online or at nearest FCA or Jeep-exclusive showroom and book the SUV […]

Jeep Compass available across India in three trims and ten variants, including 4×2 and 4×4. FCA India launched the Made-in-India Jeep® Compass at a starting price of INR 14.95 lakh (ex-Delhi). The eagerly-anticipated Sports Utility […]

FCA will start rolling out the Jeep Compass SUV on 1st of June. FCA showcased the pre-production version of the JEEP Compass at an event in Ranjangaon in April and will launch the SUV in […]