The passenger vehicles segment sales have soared by 2.7% in June. We take a look at the top 10 retailing models across the country. 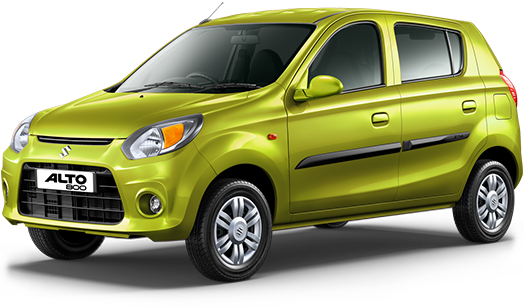 With 15,750 units the Alto reigns supreme over the sales charts for the month of June 2016. The top most position is nothing new for the Alto as it has held onto it virtually since its launch. On the contrary though the figure seems to be on the decline with more reliable and trendy competition getting introduced in the form of Renault Kwid and recently launched Datsun redi-Go. 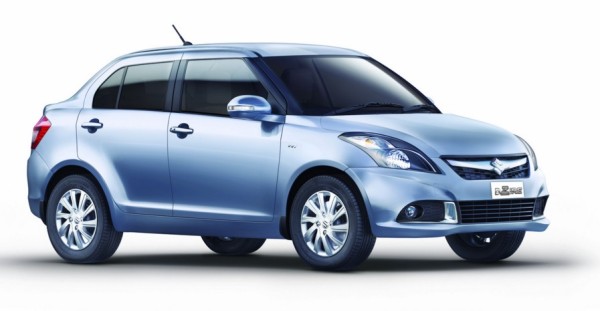 Another Maruti slots in at number 2 and this happens to be the entry-level sedan offering from the company. The Swift Dzire fulfills every bit of work that is desired from it and a little more too.These days the Swift Dzire is quite a rage among the taxi buyers who find the Dzire fits the bill perfectly. With 15,560 the Swift Dzire comes in a close second. 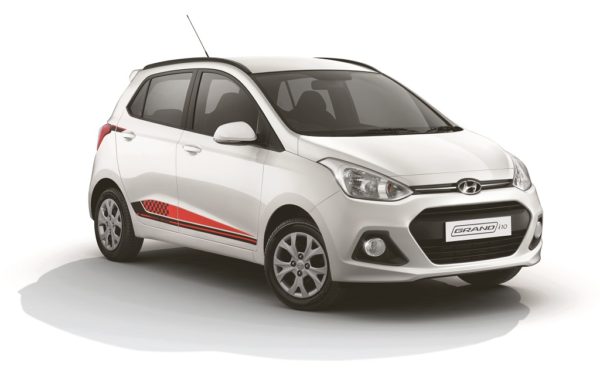 The third most sold car comes from the second largest passenger vehicle manufacturer of the country is the Grand i10 hatch. The Grand i10 is one of those under-rated cars which does its job without much fuss. With 12,678 units, the Grand comes in 3rd on the sales chart for June 2016 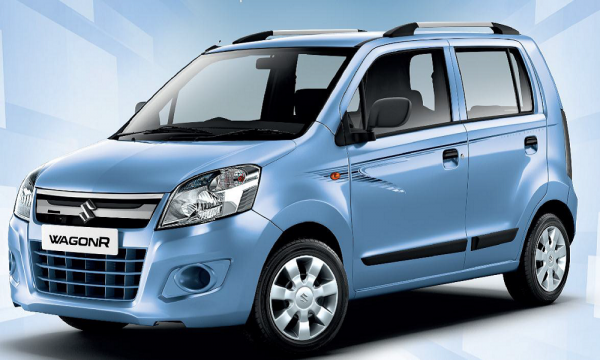 Another one from the Maruti band-wagon and this time its the Wagon R. Personally the vehicle surprises me in every bit of my imagination. The general perception is that the vehicle is unsafe because of its dynamic stability. The vehicle isn’t that cool to look at and the comments go on. The fact is that all those comments don’t seem to effect this tall boy much and its sales volumes are a testament to that. At close to 12,000 units the Wagon R comes in a commendable 4th on the sales chart. 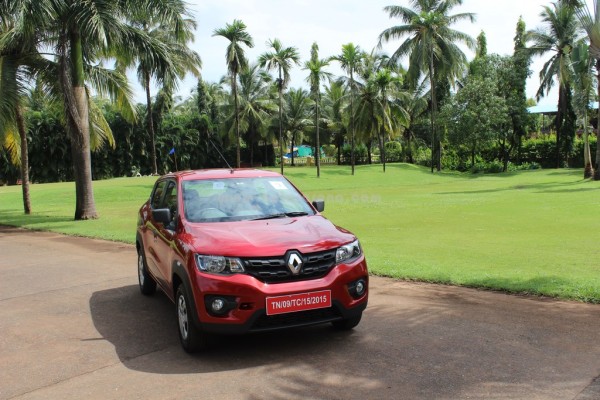 Next-up is the entry level offering from Renault, the Kwid. Ever since its launch the vehicle has garnered a lot of laurels and appreciation. The car is slowly eating into the sales of the ever green Maruti Suzuki Alto which is an achievement in itself. At 9,459 units, the Kwid comes in 5th on the most sold cars for the month of June. 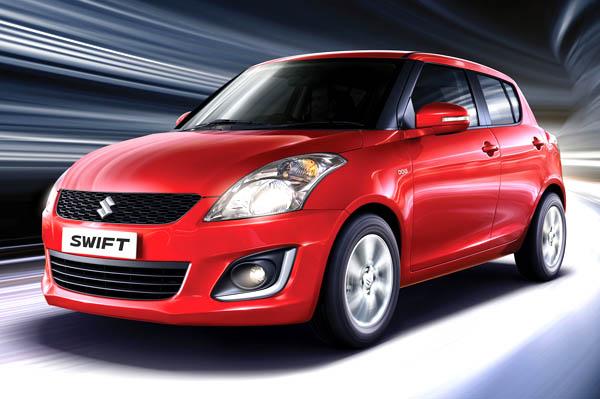 The 6th entrant till now from India’s largest car manufacturer happens to be the Swift. Indians can’t get enough of the Swift. The vehicle has been plying the Indian roads for over a decade and still on the sales front it stands head and shoulders above the competition. At just above 9,000 units sold for the month of June, the Swift comes in 6th on the most sold cars.

If you just wanna go by looks, there isn’t any better car than Elite i20 under Rs 10 lakh. The Elite i20 was Indian car of the year for 2015 and rightly so. This also happens to be the second entrant from the Hyundai in thee top 10 category. With a class leading 8990, the Elite i20 comes in 7th for the month of June.

The surprise entrant to the top 10 list happens to be the recently updated Innova, the crysta. Whats even more astounding is that no other car from the segment comes even close enough to compete with Innova in terms of its sales figures. Not just in India, the crysta has received huge response even in other Asian markets like Indonesia. With 8171 units sold and a 100% increase in sales compared with the previous month the Innova crysta comes 8th on the list. 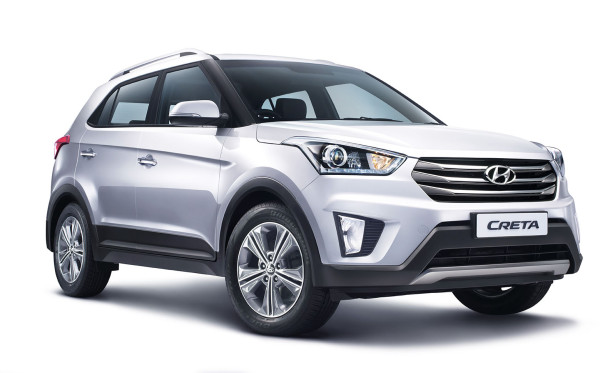 The 3rd Hyundai in the top 10 list and this time around it is the Creta. Everything about the Creta feels good and so neatly done. The Indian market has accepted it admirably even though it carries a slightly higher price-tag. The Creta dethroned the Renault Duster and took over the segment leader tag and hasn’t looked back ever since. With a commendable 7700 units sold in the month of June and over 300% increment in sales compared to the previous the Hyundai Creta is the penultimate entrant. 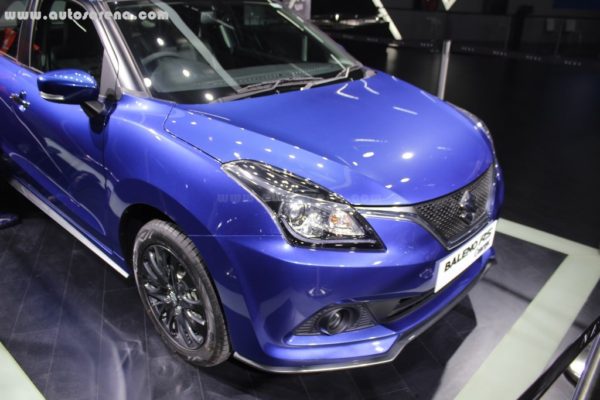 Another Maruti Suzuki entrant in the Top 10 and this time around it belongs to the premium hatch-back segment. The Baleno which is currently available through premium dealerships across the country – the Nexa, the vehicle has seen quite a good response owing to its practicality. The 1.0 boosterjet engine might just help Baleno to boost up its sales and hope to give tough competition to the current segment leader the Elite i20. At close to 7000 units the Maruti Suzuki Baleno rounds off the top cars for the month of June. 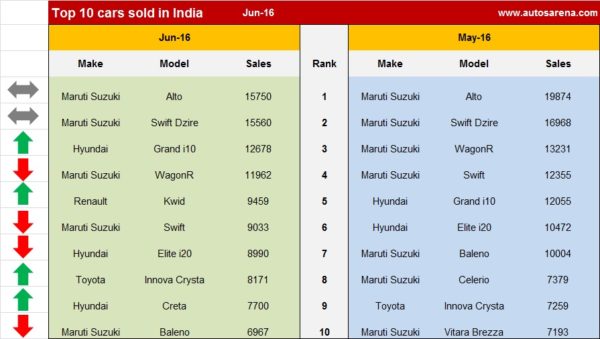 India’s largest car maker has introduced the refreshed Swift in the Indian market. Maruti Suzuki has been constantly updating their portfolio and it’s time for the Swift which is the second highest selling hatch back […]