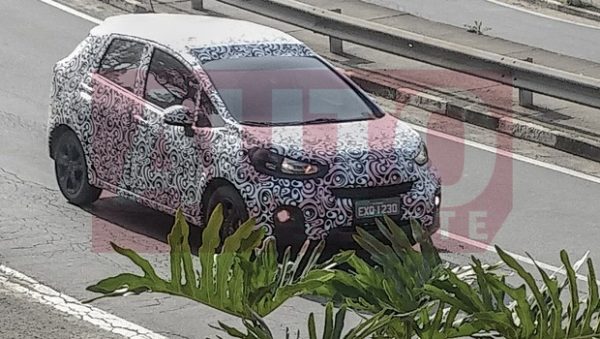 Honda Jazz based Crossover WR-V makes its first appearance on the streets of Brazil.

Honda has started testing its new crossover which was spotted on the streets of Brazil. Unlike the Brio based family which didn’t find much favour in the market, the new crossover will be based on the third generation Jazz premium hatchback and will be named as WR– V.

The new WR–V will retain the Jazz body shape in terms of looks but will sport styling and cosmetic changes to bring in the off-road influenced design to  the front and rear with skid plates, butcher bumpers, larger alloys, side cladding and higher ground clearance to add to the rugged appeal.

No word on the interiors yet, but expect some nip and tucks done to the dashboard and different upholstery options. 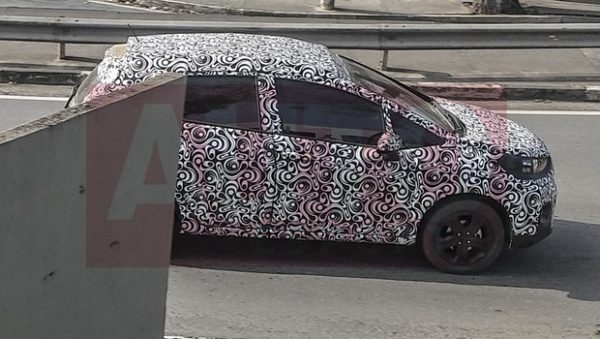 Mechanically the Jazz will share its powertrains consisting of 1.2 litre petrol and a 1.5 litre diesel engines.

Honda will officially reveal the WR–V at the Sao Paulo motor show in November this year and will then be launched in Brazilian and South American markets and will eventually arrive in India by early next year. 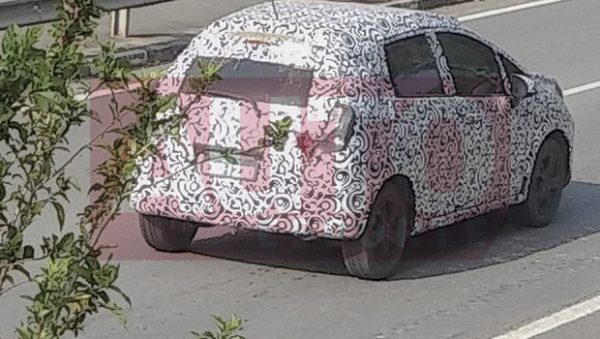 To compete with Hatch based crossovers

The WR-V will compete with the hatch based crossovers like Etios Cross, FIAT Avventura, Polo Cross and rumoured to launch Figo Cross.

Honda Brio facelift has reached all dealers in India and the launch could be announced very soon. The Brio facelift will carry few cosmetic changes on the outside and major updates to the interiors. The […]